It is generally known that software engineers are grumpy and introvert. Therefore, any contact between them is either because of work-related communication or just a pure coincidence. Software companies are, on the other hand, interested in having their employees to at least not be afraid of each other. Everyone solves this problem in their own way. Google, for instance, from time to time throws 2-3 day offsites for its employees with a purpose of team building and creation of inter-team connections.

Just like that, after just one month after my start date I found myself on Sicily with a bunch of Googlers from my and neighbor teams. The beginning was promising: 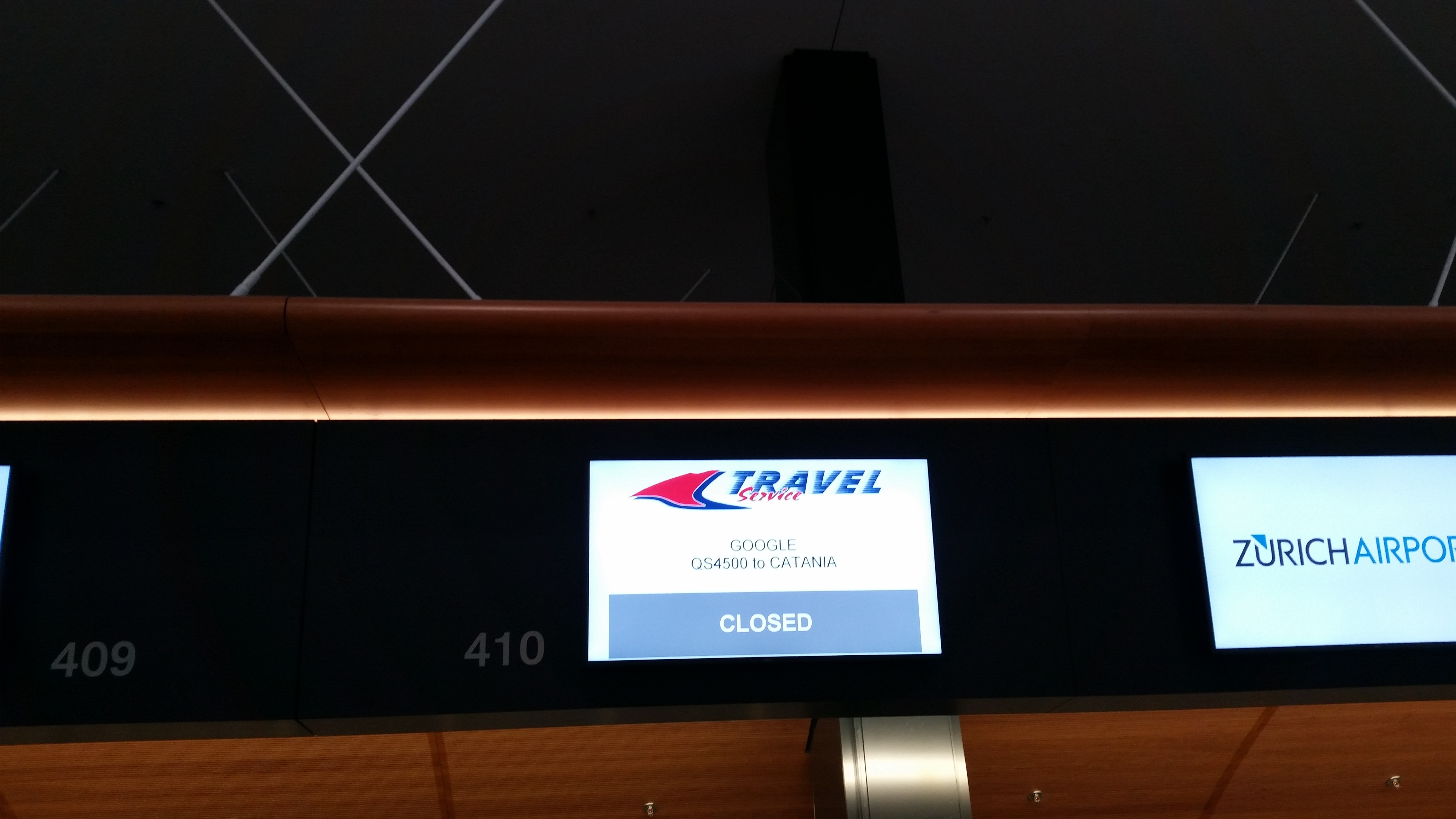 Out of an airplane window, Sicily looks very dry and yellow – they almost do not have any rains there. Only next to the coastal cities appear green rectangles of irrigated vineyards and lemon plantations. Locals are usually quite happy when it rains. During our visit they must have simply gone crazy as it rained for three days straight for the first time in the last seven months! 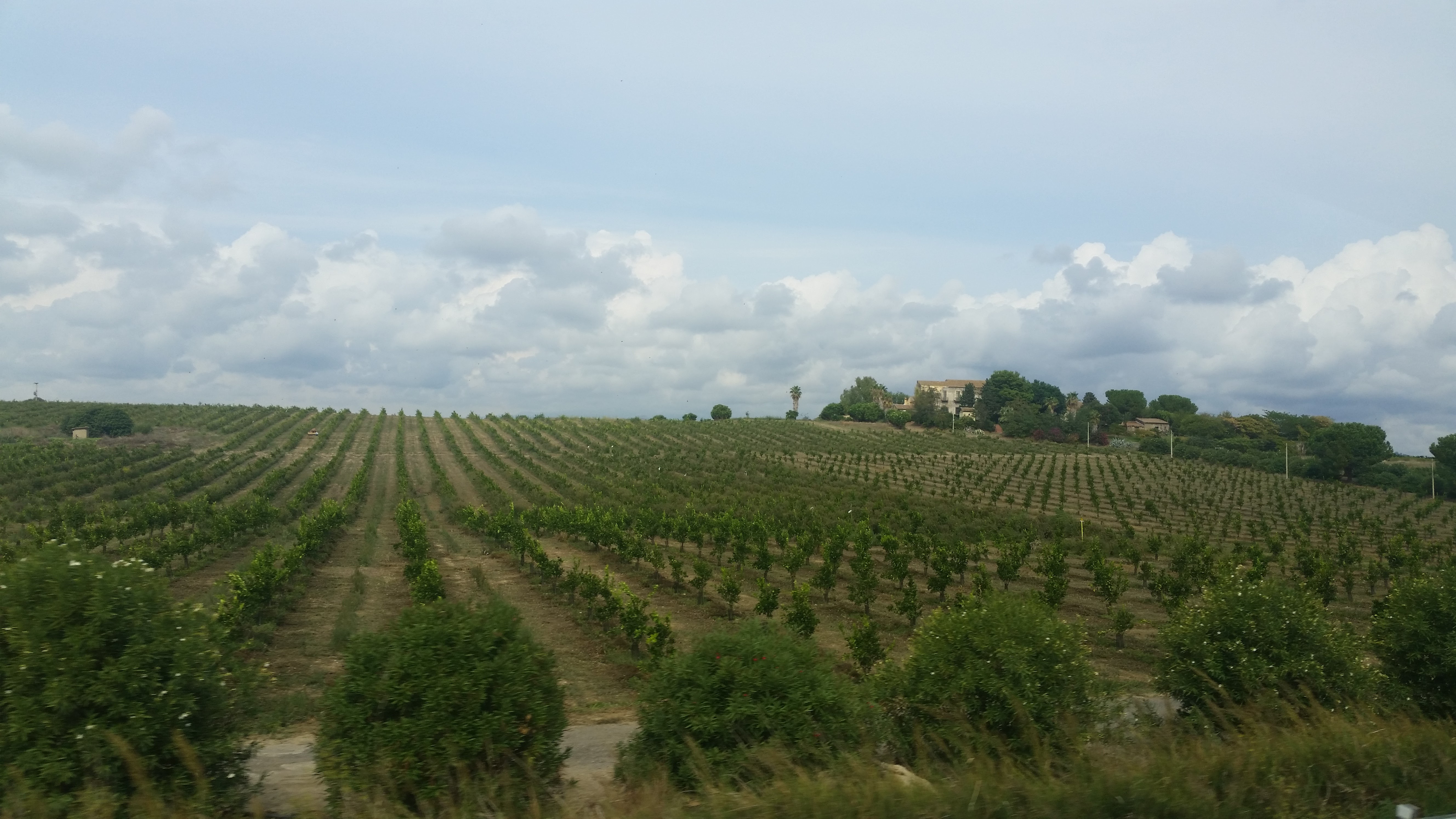 Yes, the weather was not great, but this could not scare us off. After our arrival to the hotel, we headed towards the beach – fortunately it was not so far: 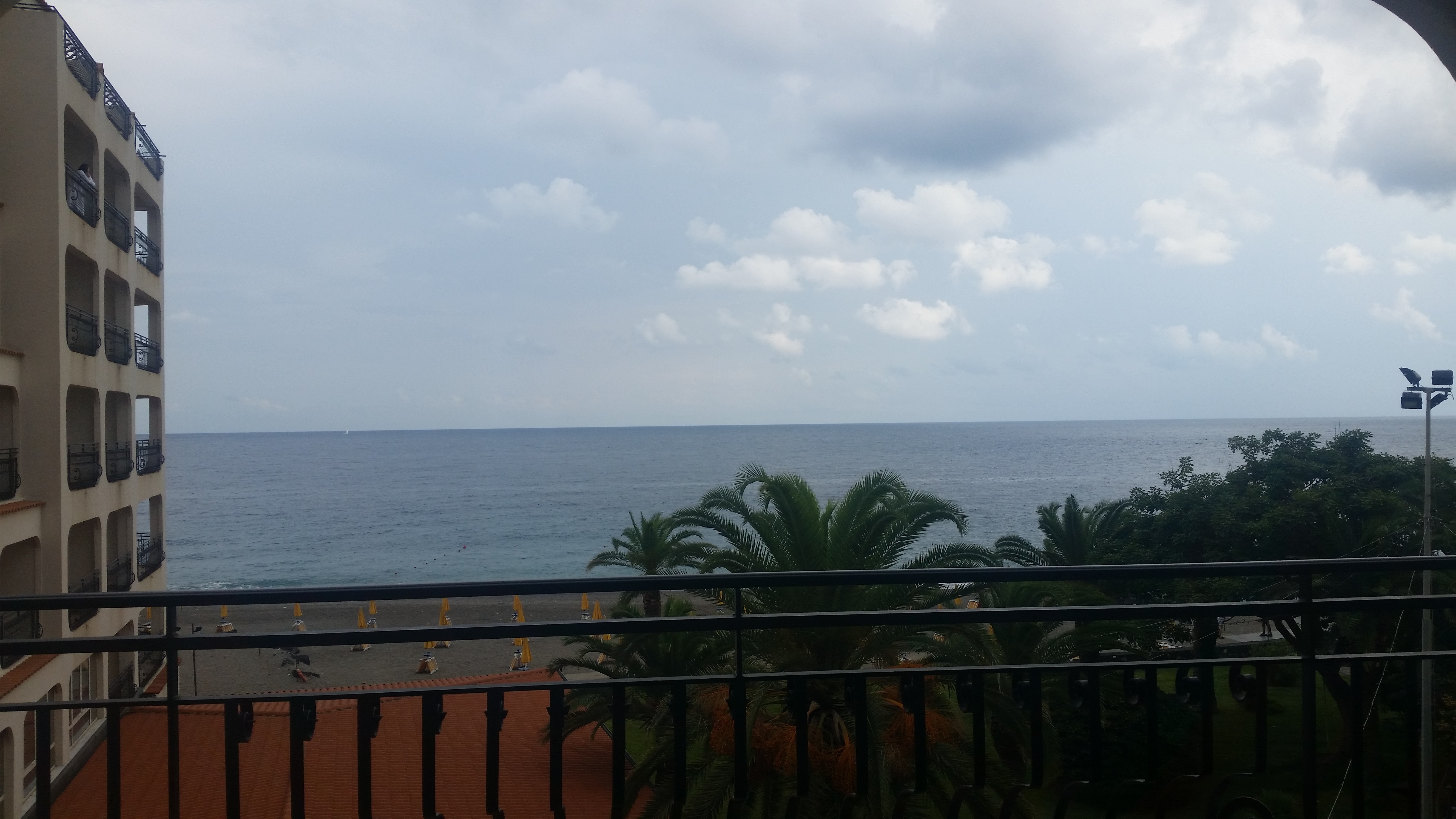 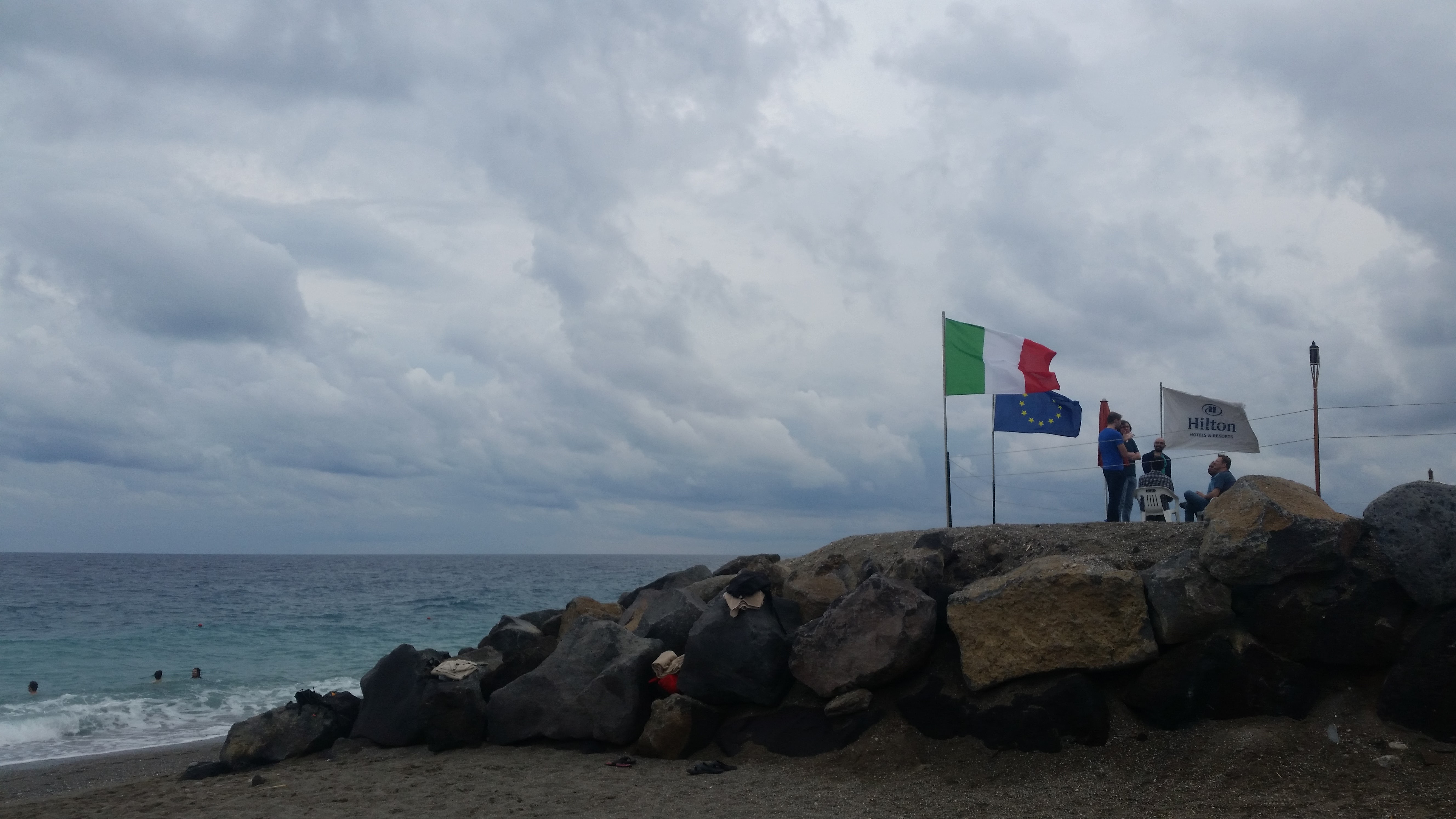 I was quite surprised that it did not feel cold, even right after exiting the water. I think it was because the temperature of water was not so different from the air. The next day the waves rose higher and I did not feel like swimming anymore (though some people still did).

It had been planned to have a hike on Etna with a guided tour about volcanology. It had been planned – it had to be done despite any insignificant external factors like weather and such. By the way, this is Etna right after our arrival to the island (your volcano could be here (the mountain under a cloud in the foreground is not Etna)): 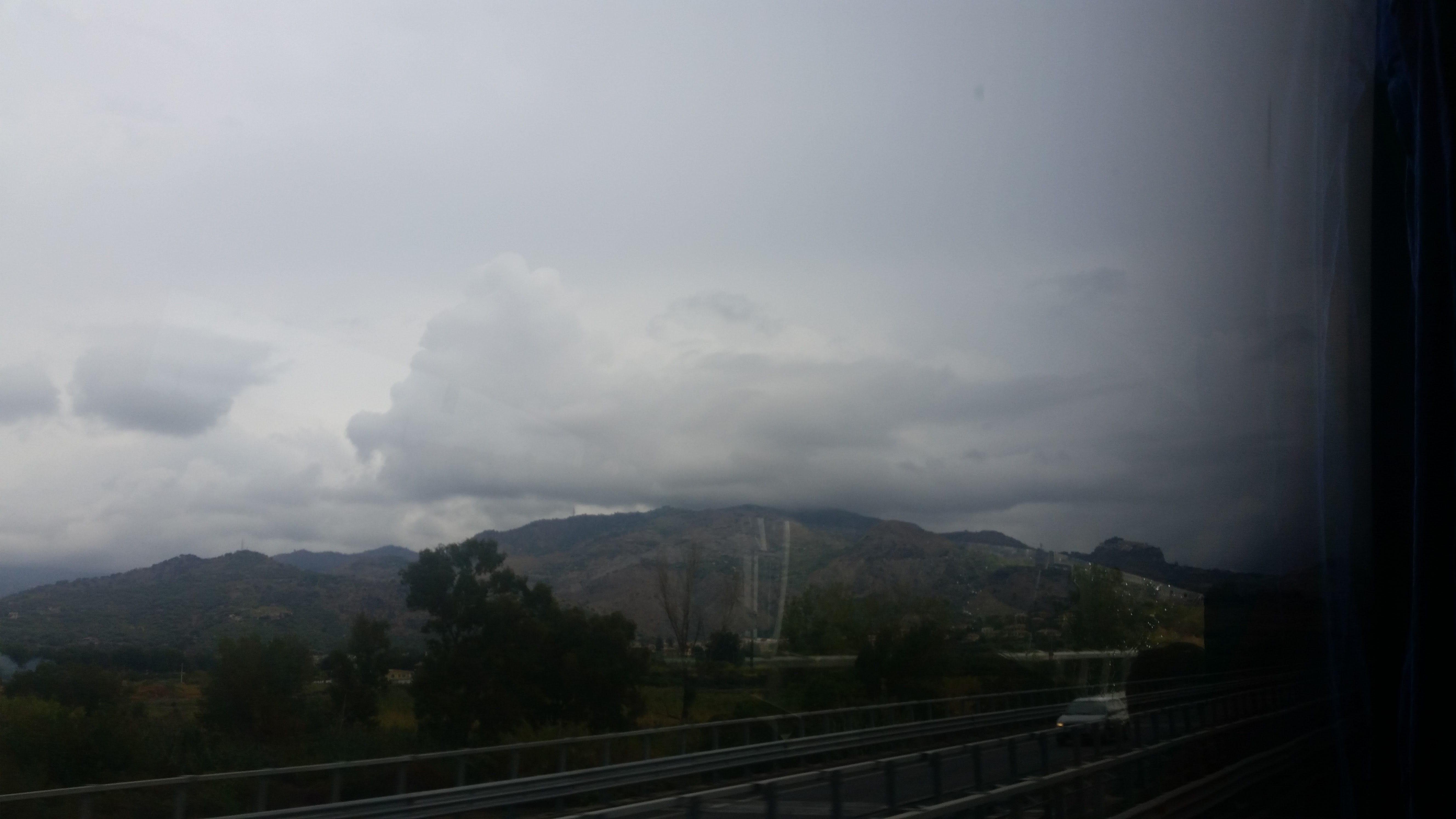 A cloud on the mount top combined with naked black rocks made everything charmingly Silent Hill-ish: 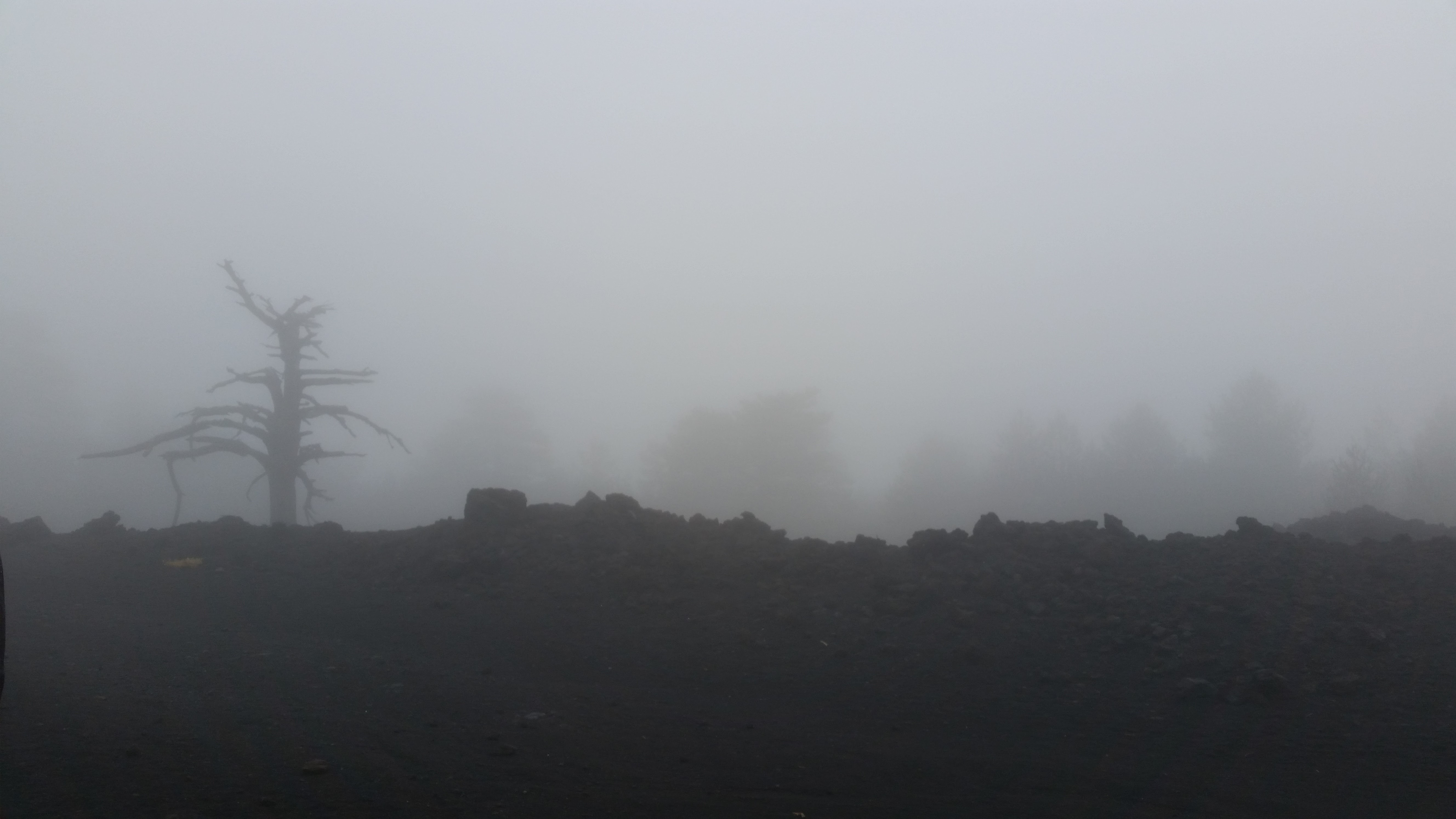 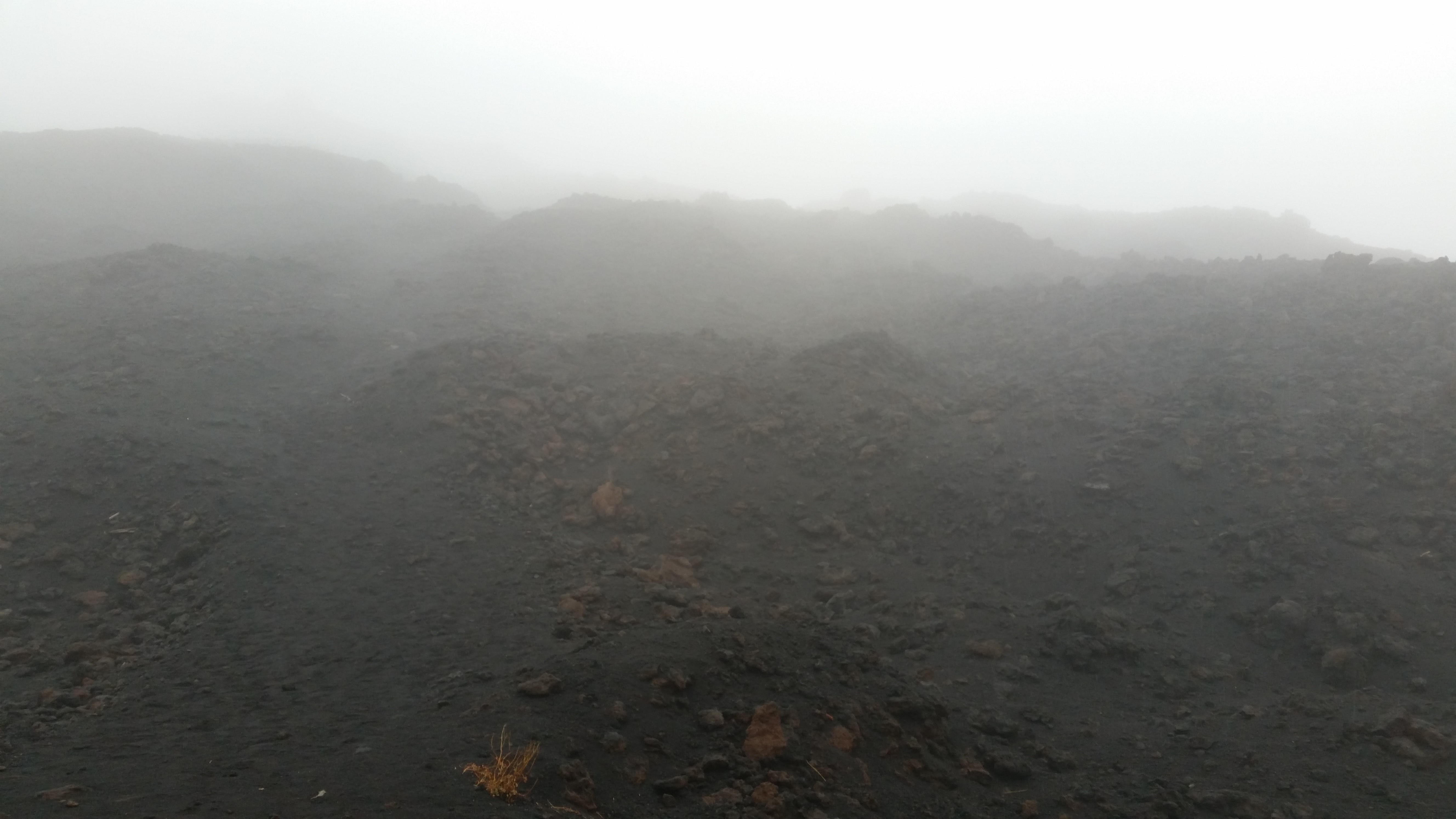 Locals are crazy people – they built a hotel there. On top of an active volcano, yes. At some point it got wiped away by a lava flow. What do you do next? The only obvious solution – build the second hotel. See the picture of it here: 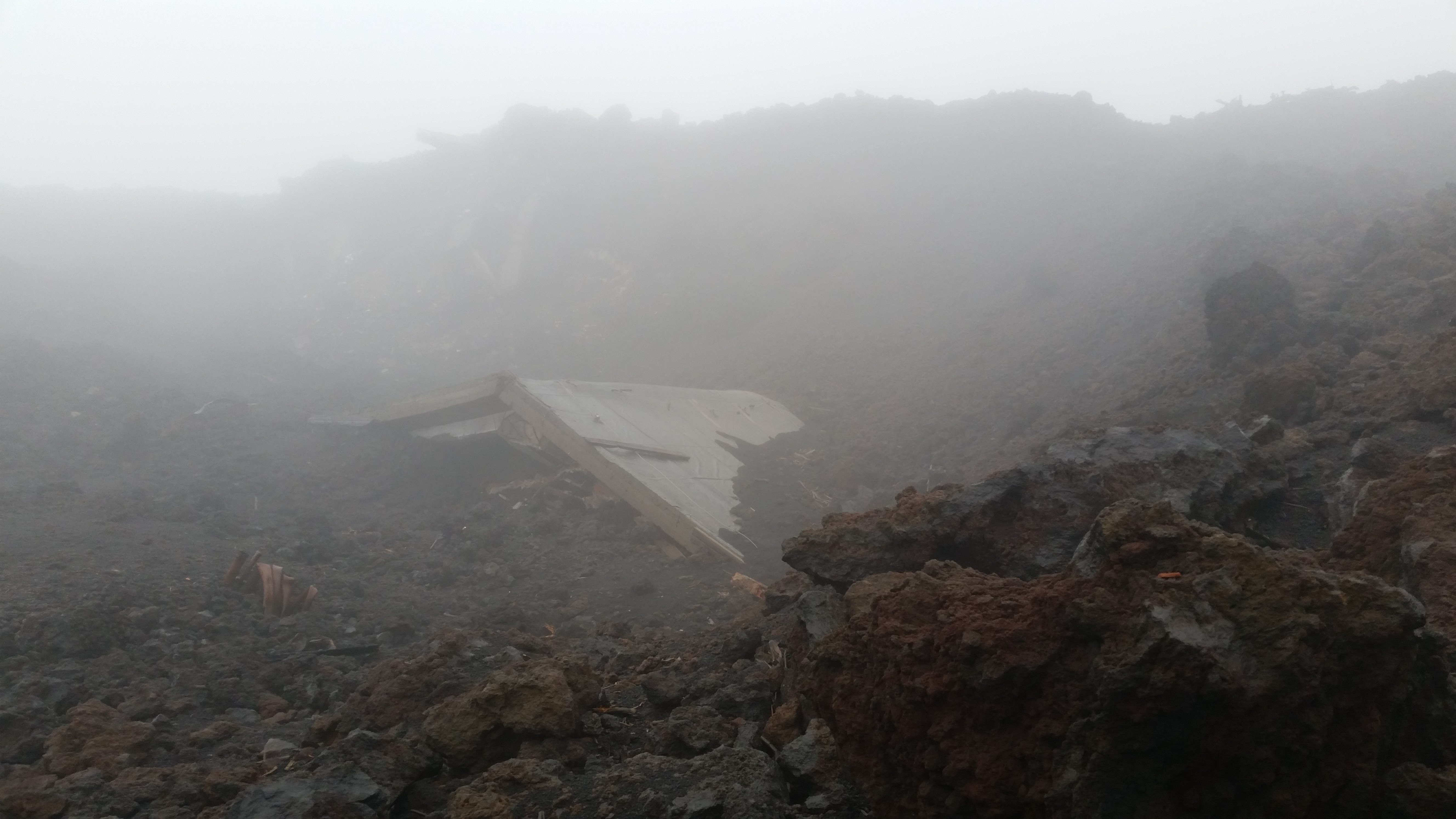 Despite the fact that our rain coats were not able to stop this piercing ice-cold rain, I loved this ‘hike’. Of course, there would be much more impressions and pictures if the weather was better. I would love to come back again and get the full experience of the volcano and landscapes around.

By the way, they really love settling on Etna’s slopes: not that close to the top and the lava flows, of course, but a bit lower. That is related to unbelievable fertility of volcanic ground: there they can grow grapes, lemons, oranges and other fruits. Wine is one of the most popular businesses on the island. Cozy Sicilian wineries rescued us from the cold, hunger and thirst: 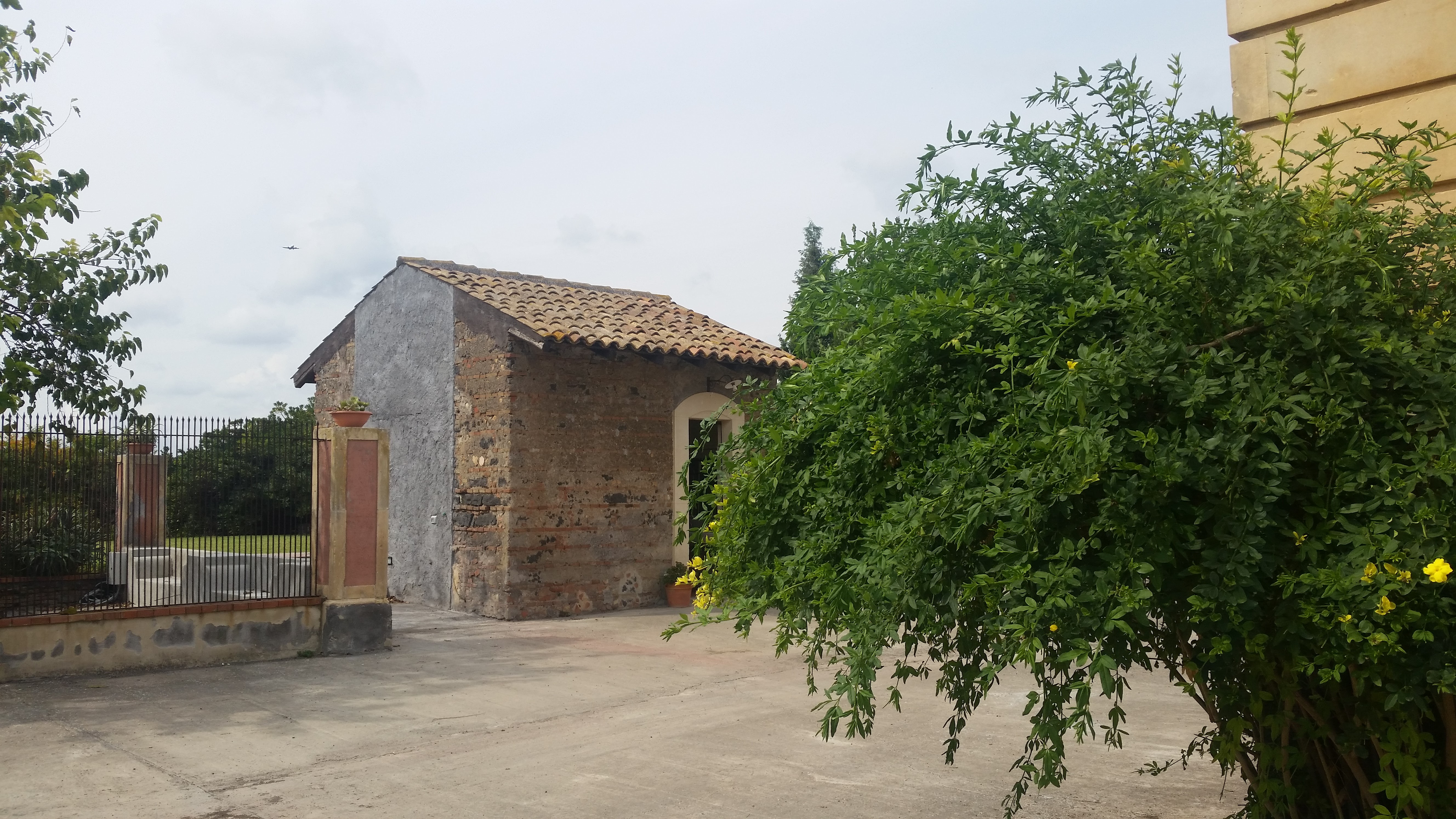 On Sicily there is a lot of old and broken buildings. Just a couple kilometers out of the touristic zone – and you feel that people here are not extremely rich (which fits into my impression of Southern countries): 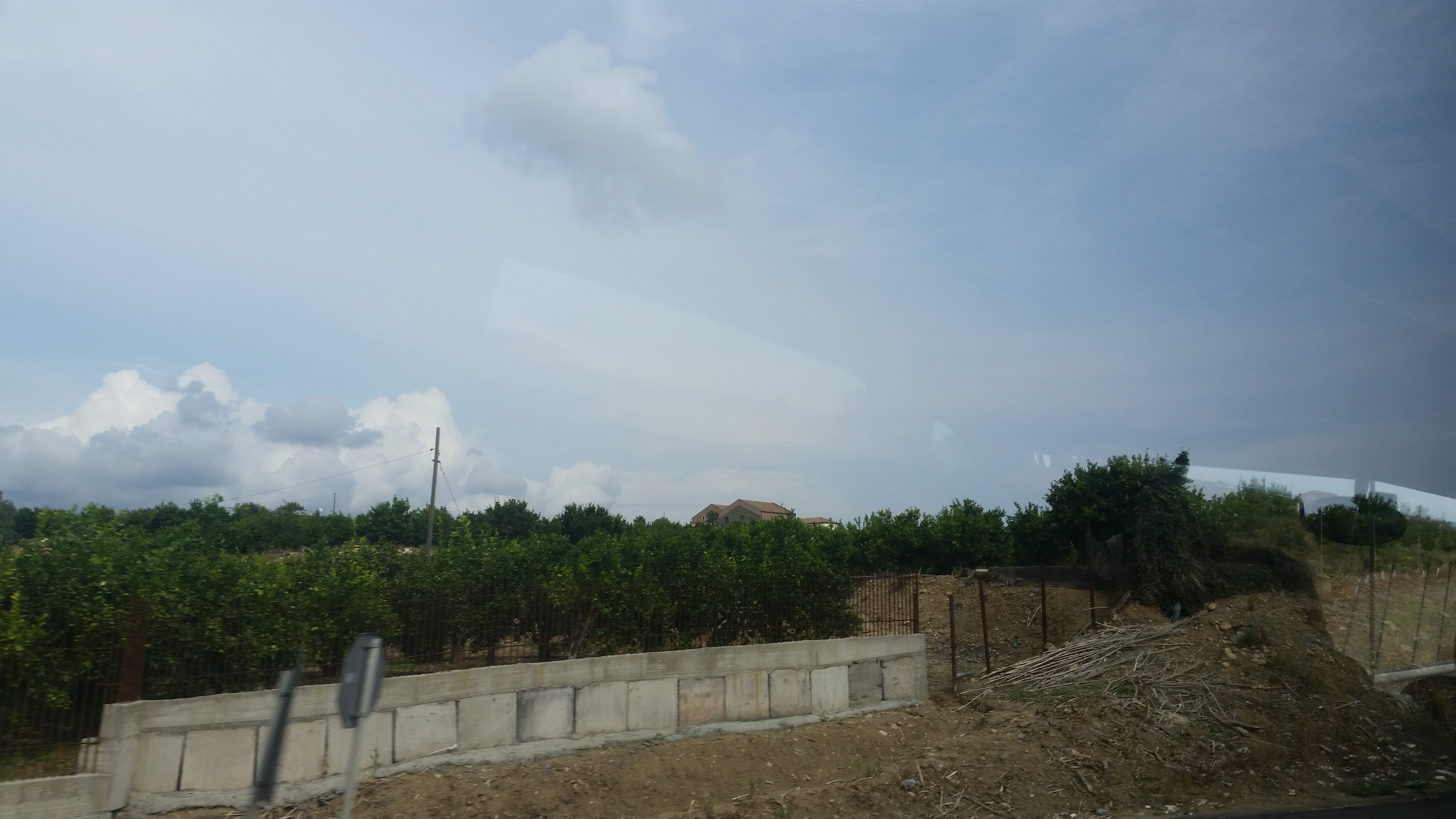 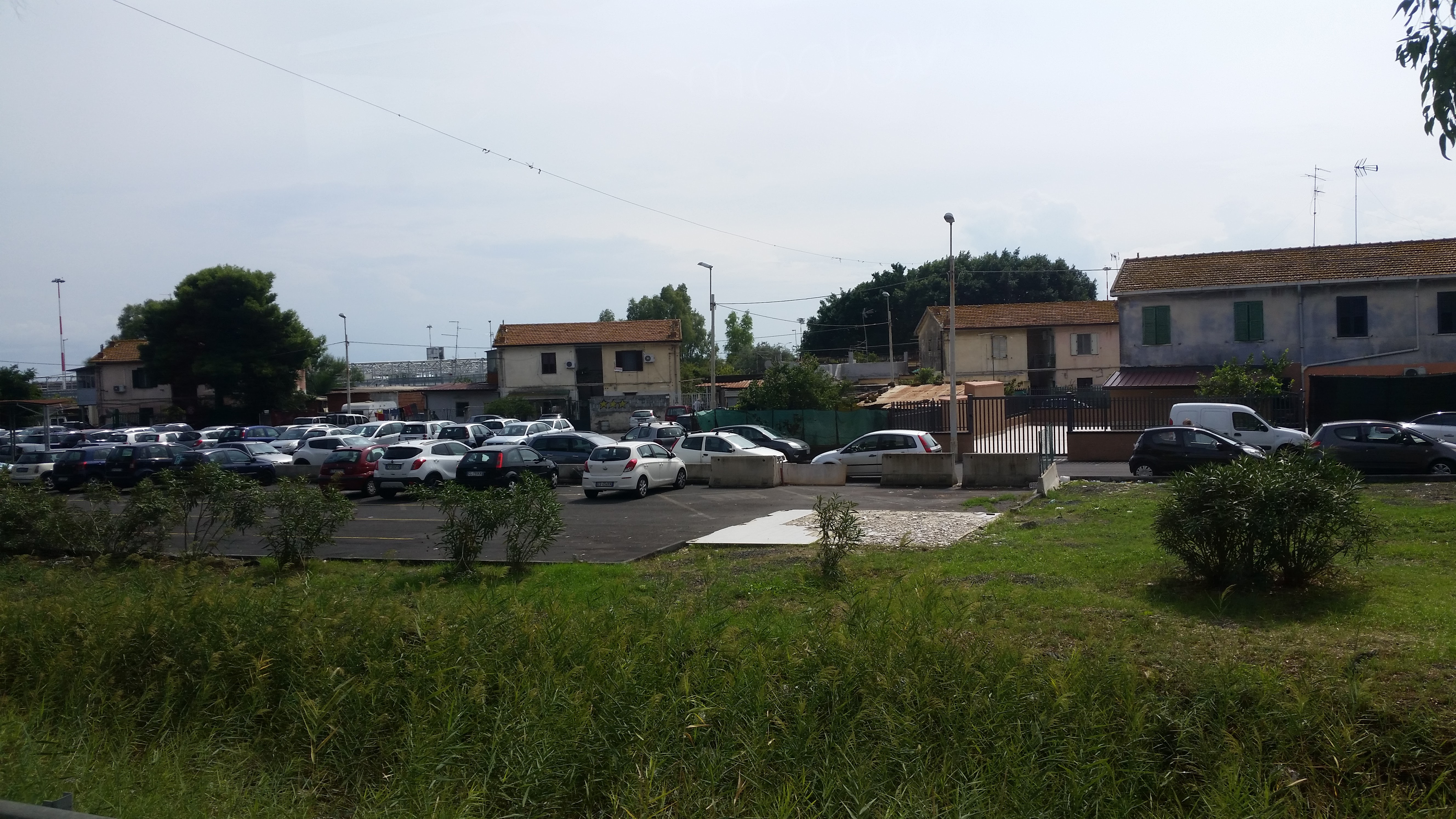 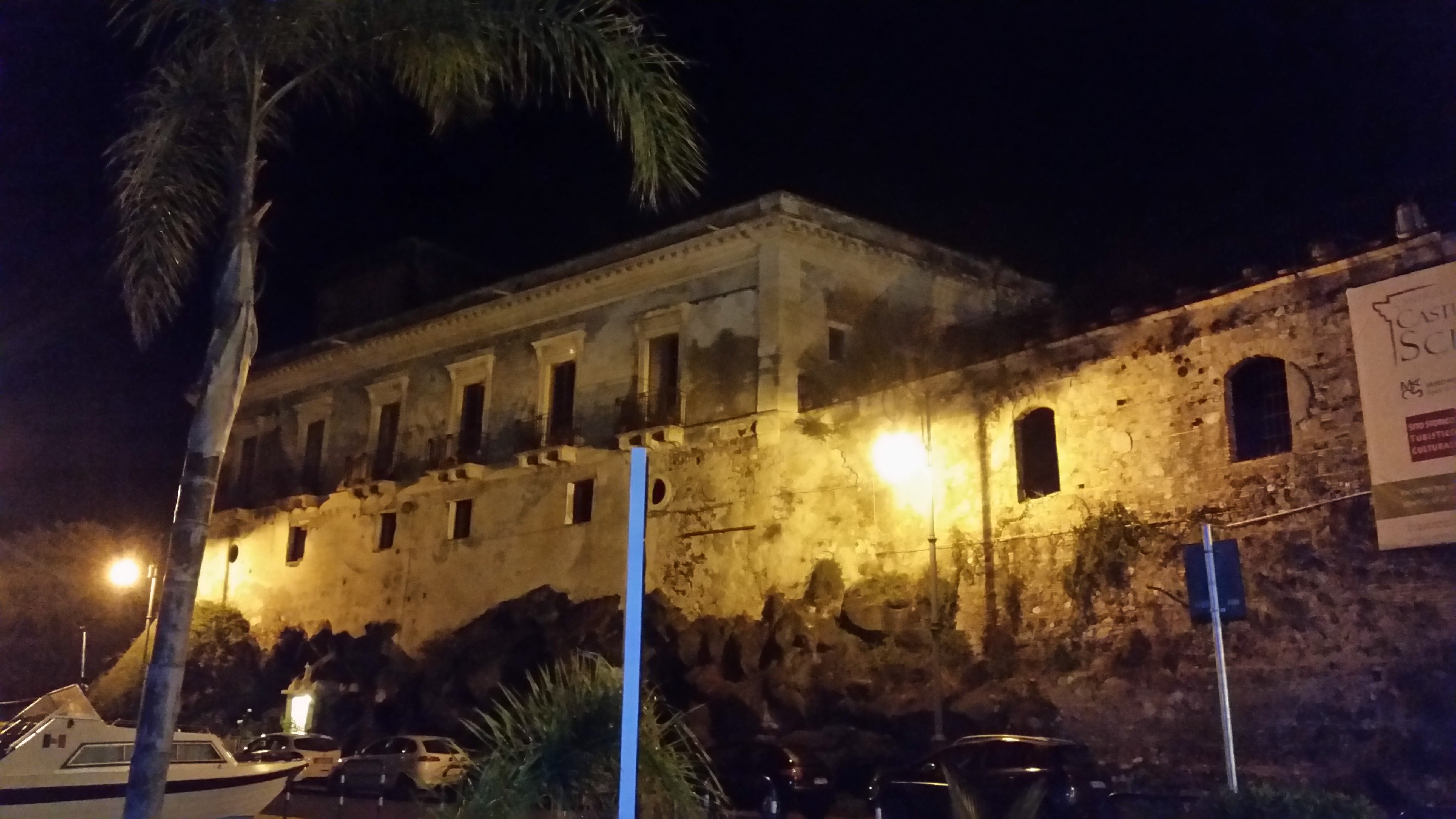 That is all! This time the trip was short. I definitely would love to return here again and get to know Sicily and Etna a bit closer =) 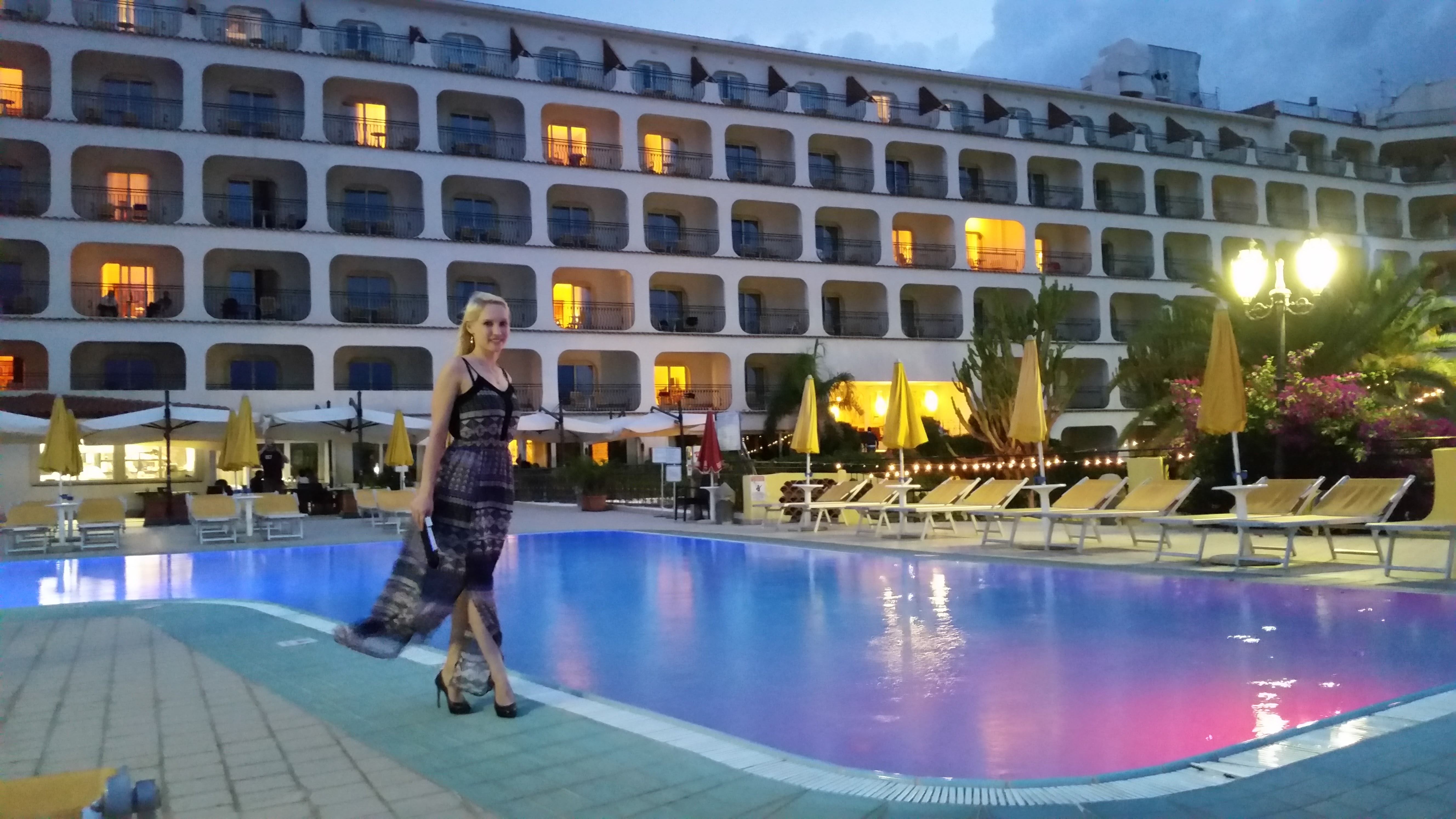