It is quite popular among Swiss residents, especially those who live in the canton of Zurich, to spend summer vacation days on the German side of the Lake of Constance that is conveniently located right between Germany and Switzerland. Being one of the two major lakes of Switzerland (the second one is the Lake of Geneva on the opposite end of the country), the Lake of Constance is easily reachable by train without the need of being exhausted by airports. And German prices are another reason why this region is quite attractive for guests from the other side of the lake.

On a Friday night a ferry brought us from Swiss Romanshorn to German Friedrichshafen, after which we set off to our hotel in Langenargen. 40 minute ferry trip gives a nice chance to enjoy views of the lake and the Alps (Austrian, it seems). Our trip on the lake was really nice and quiet, but in just an hour after our arrival a huge storm started on the lake! Just a little bit – and the trip would be delayed until the next morning. 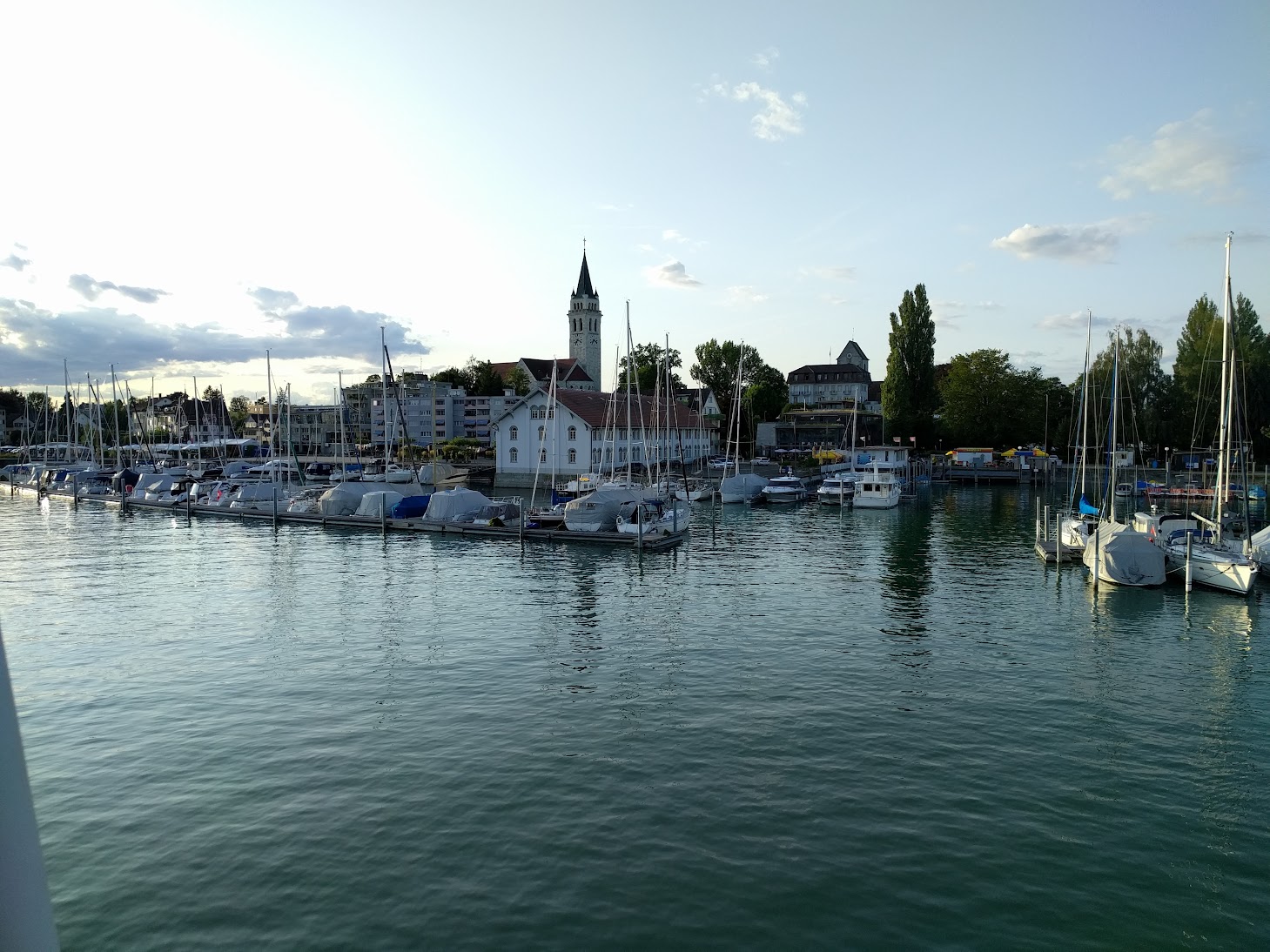 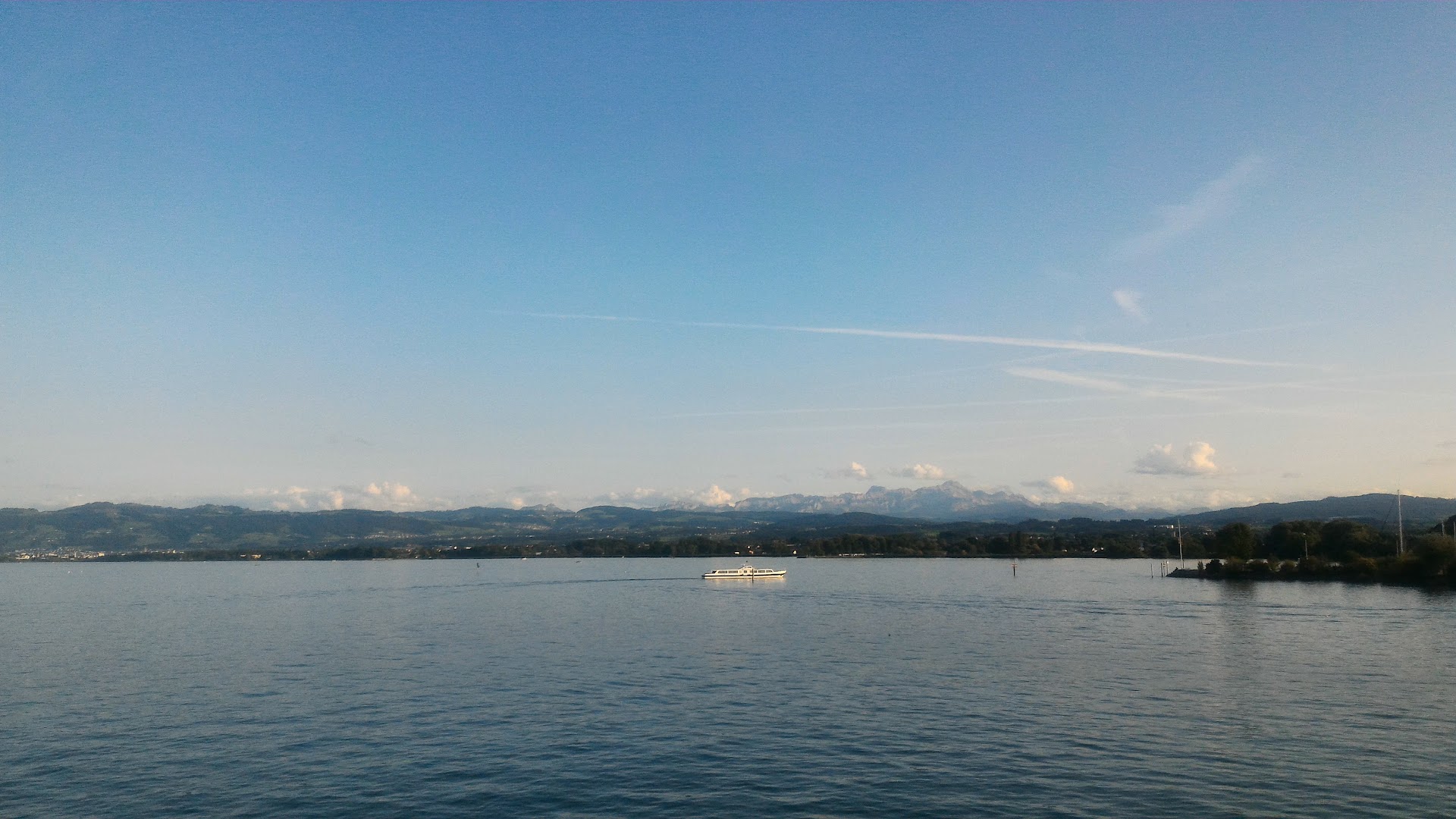 Langenargen itself is a cozy touristic town: 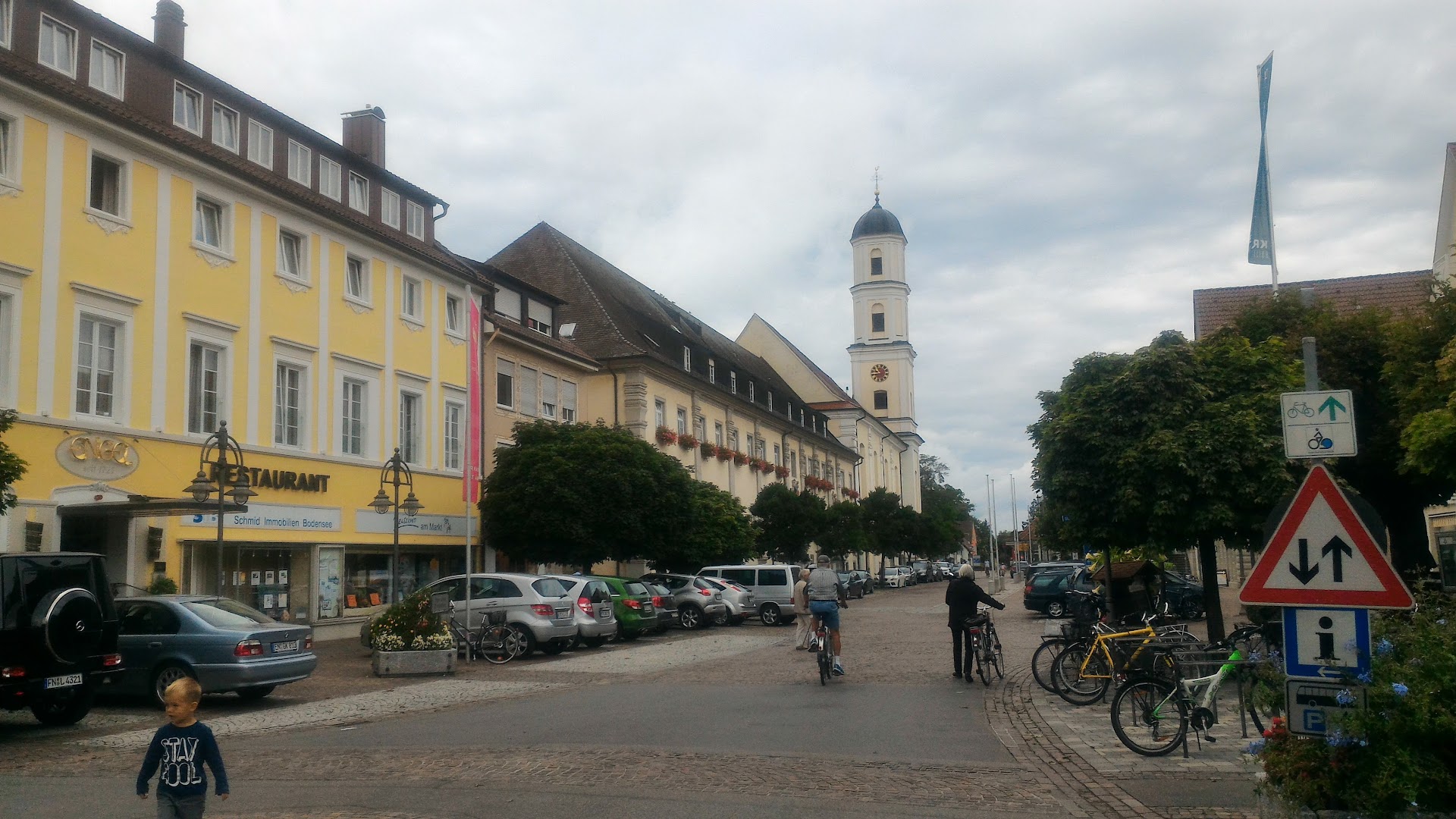 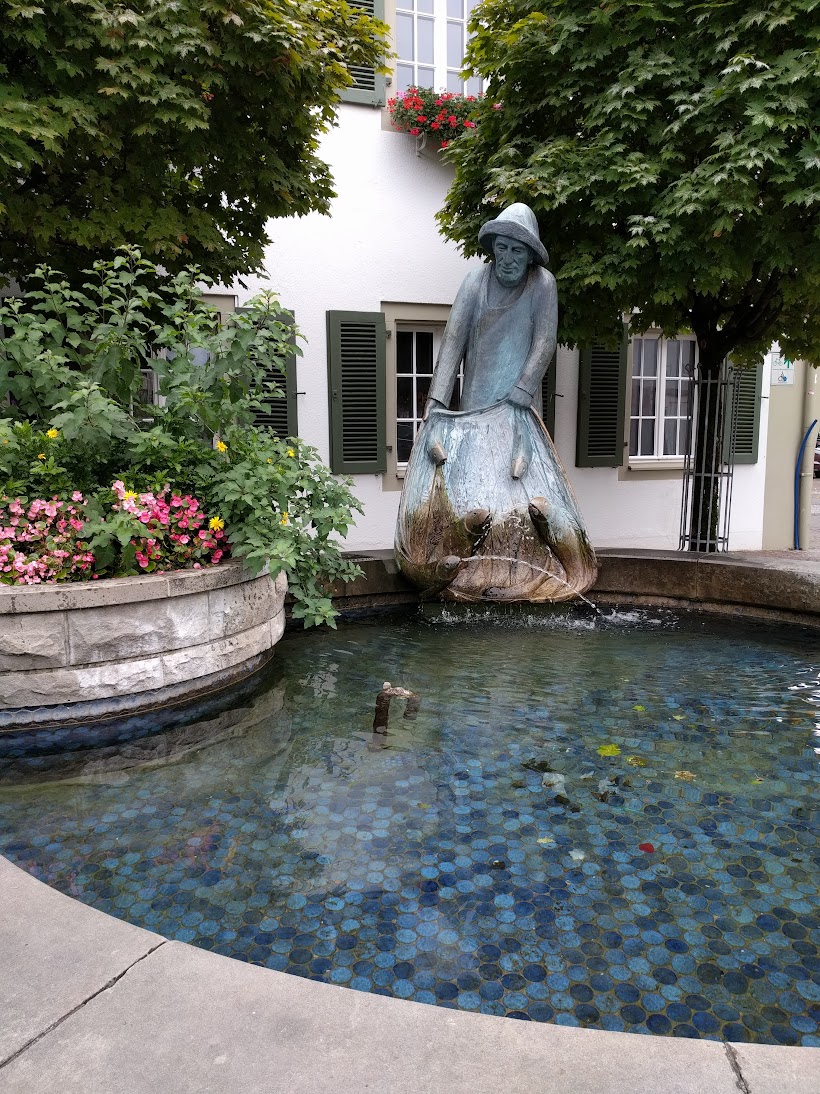 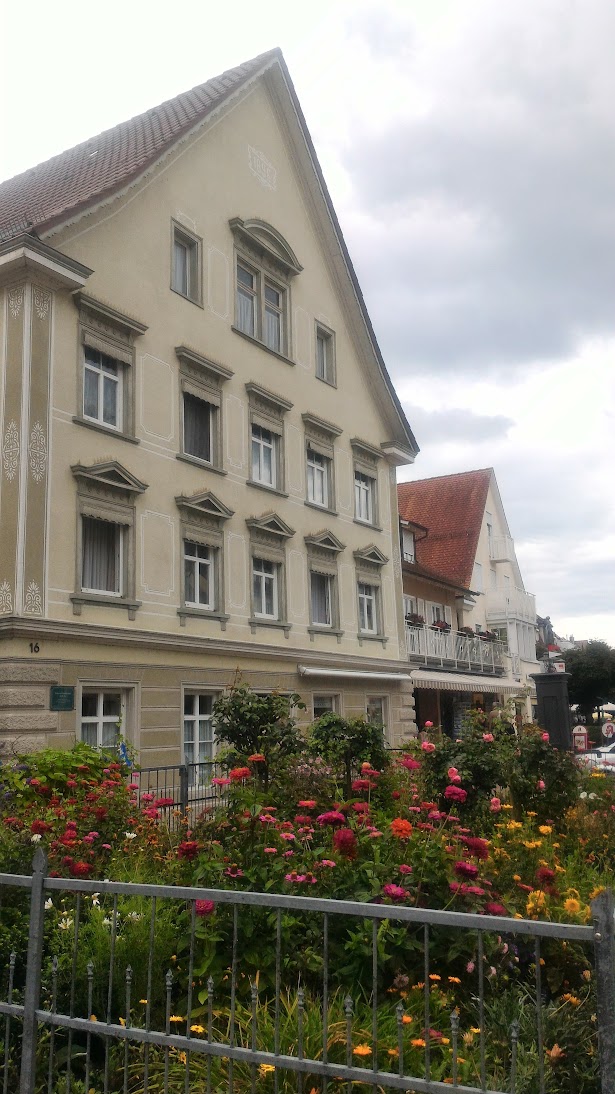 There is a cute castle there: 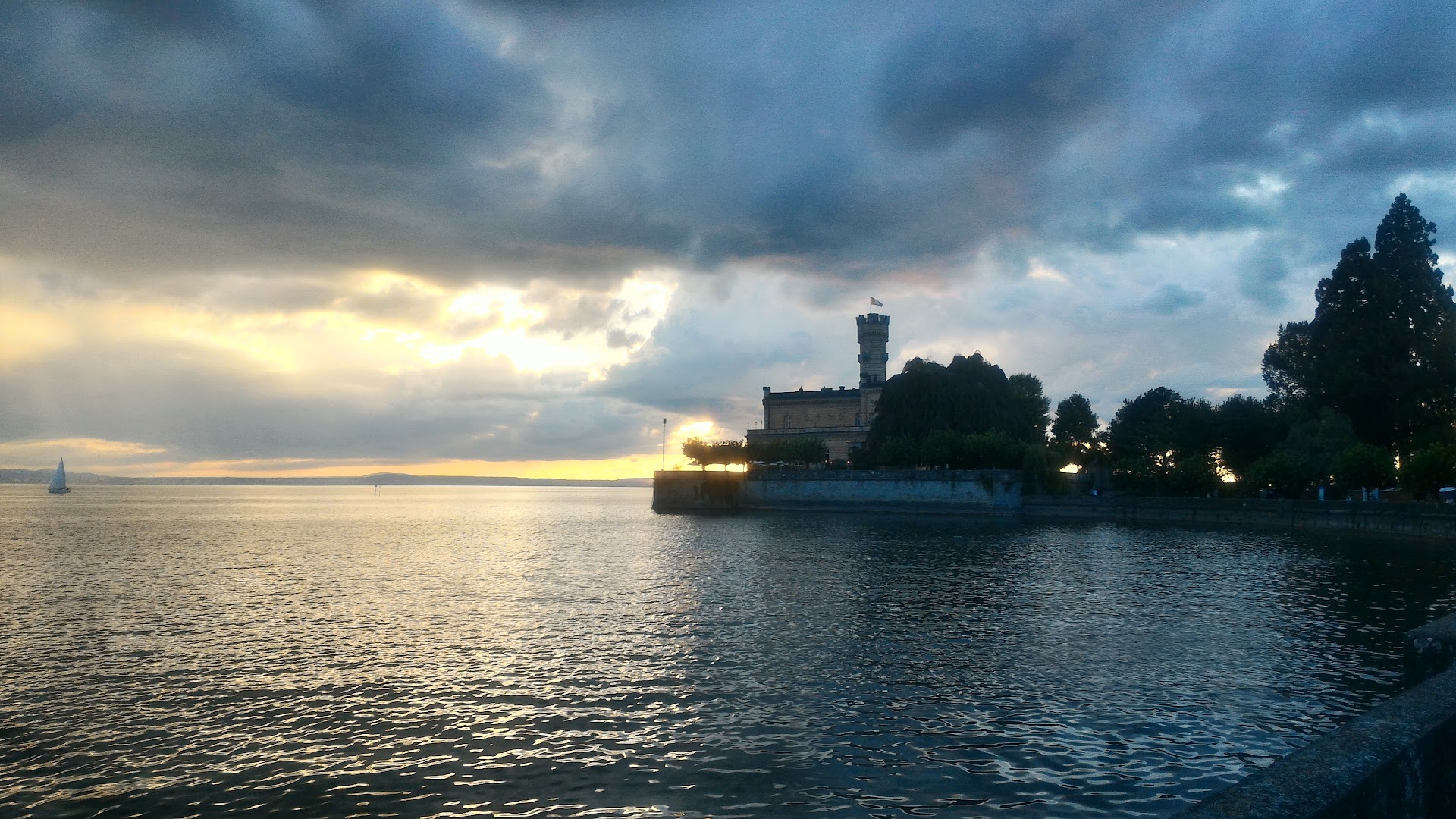 Mainau – the island of flowers

Mainau is a small island in the Lake of Constance which is situated near Constance itself. At the moment the entire island is a family-oriented park that hosts a great garden full of all kinds of flowers. This explains the name of the park – “The flower island”. 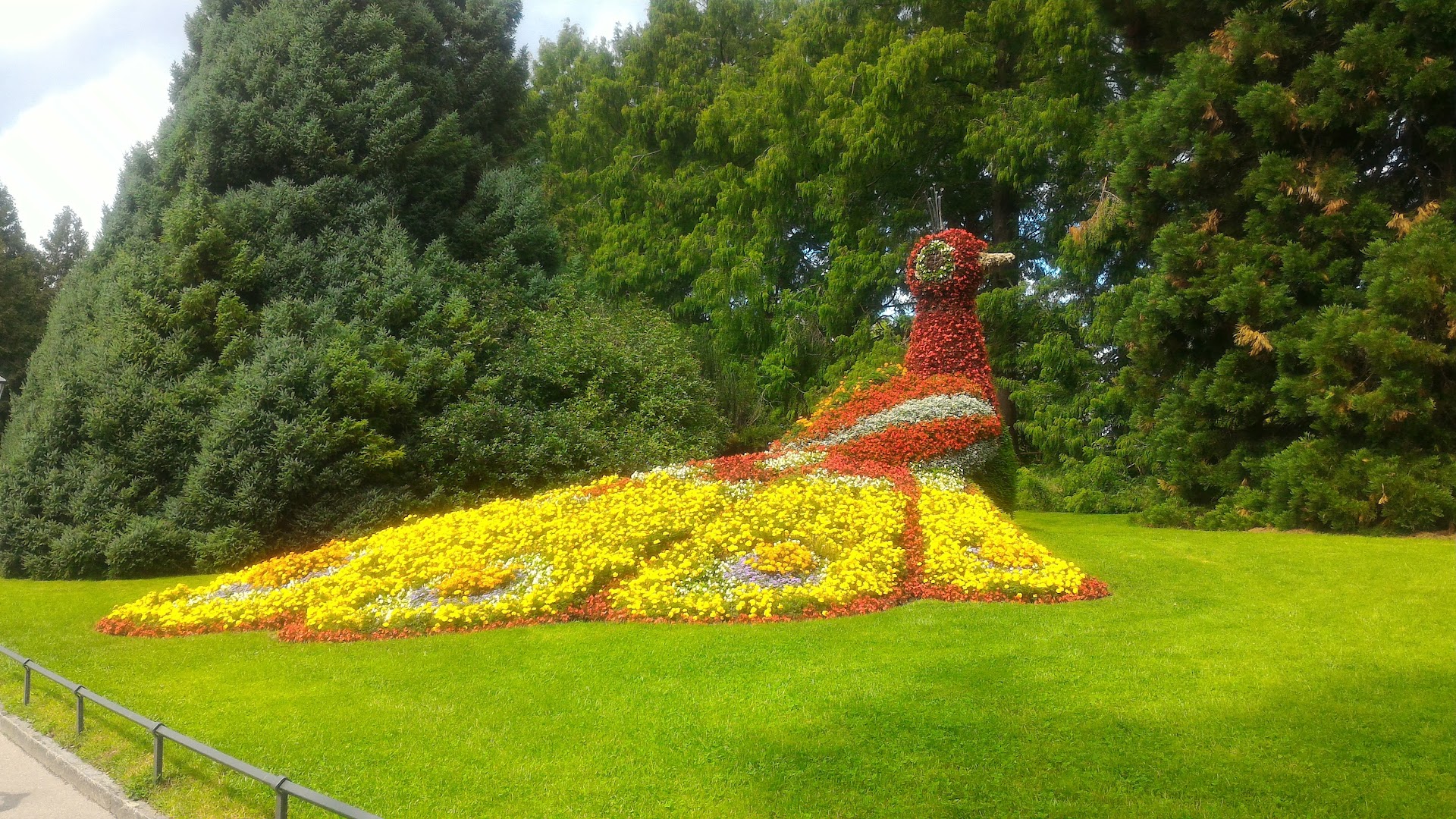 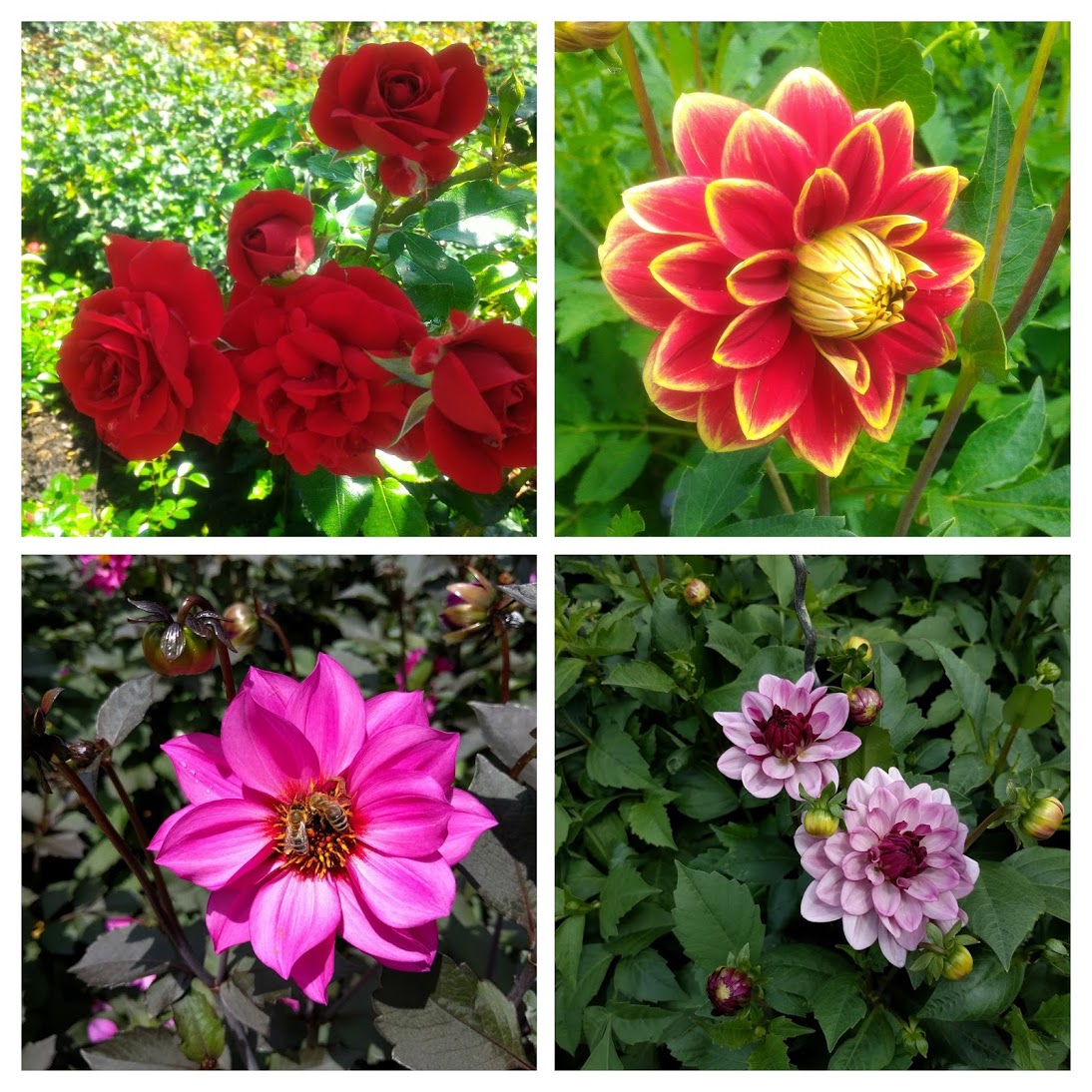 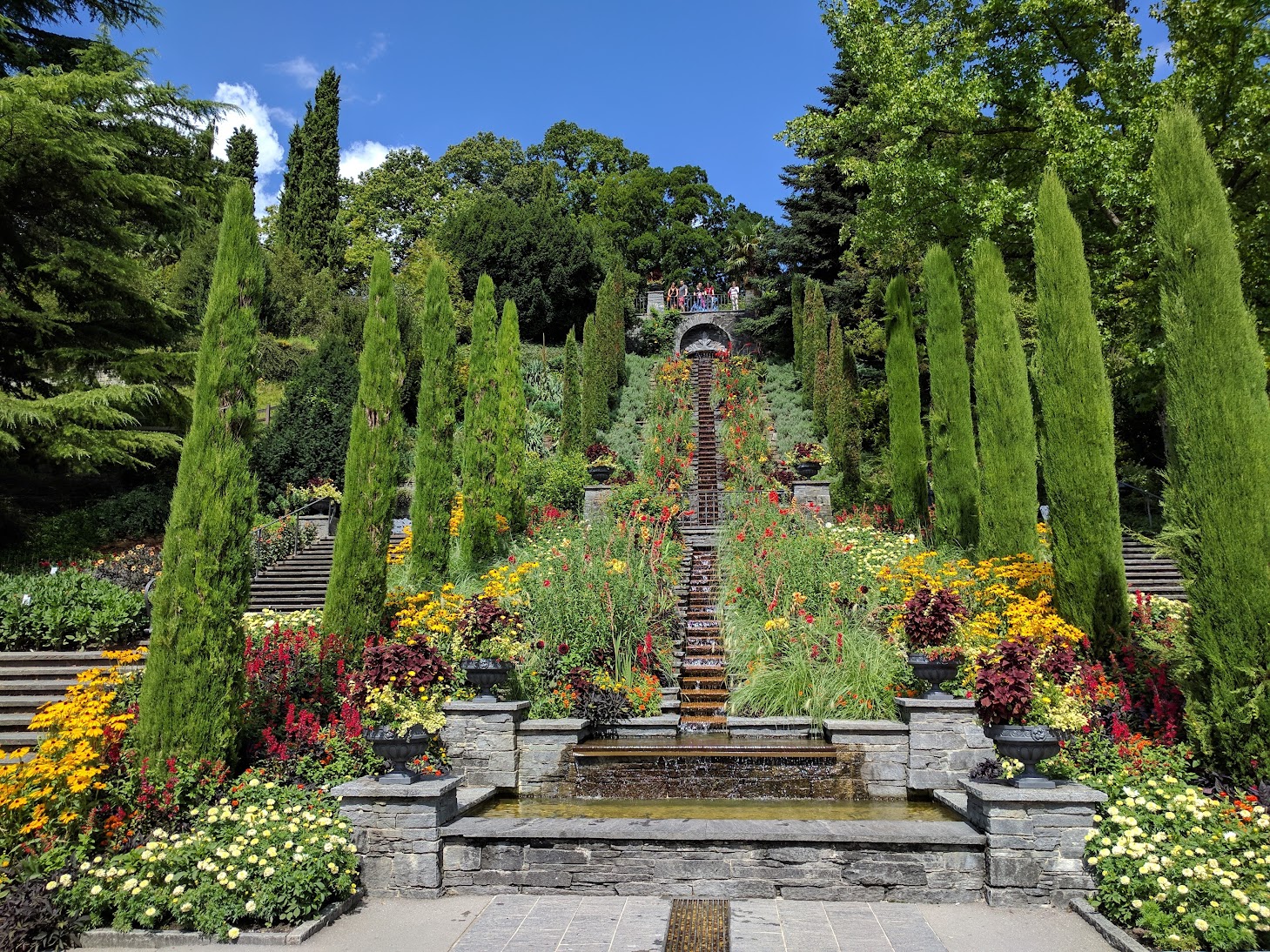 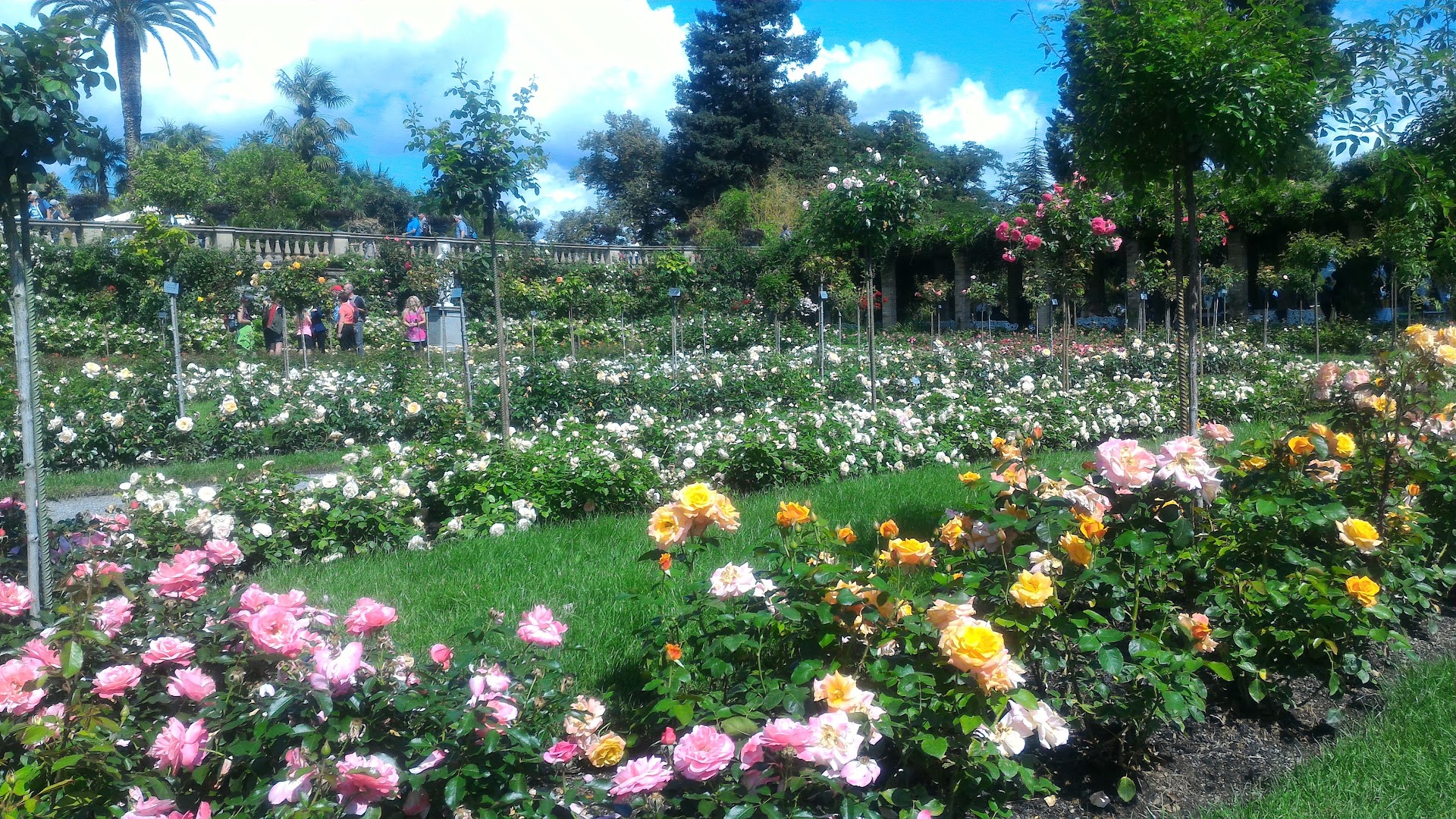 The flowers are not the only attraction of the island. Among other things, the park contains a nice butterfly house: 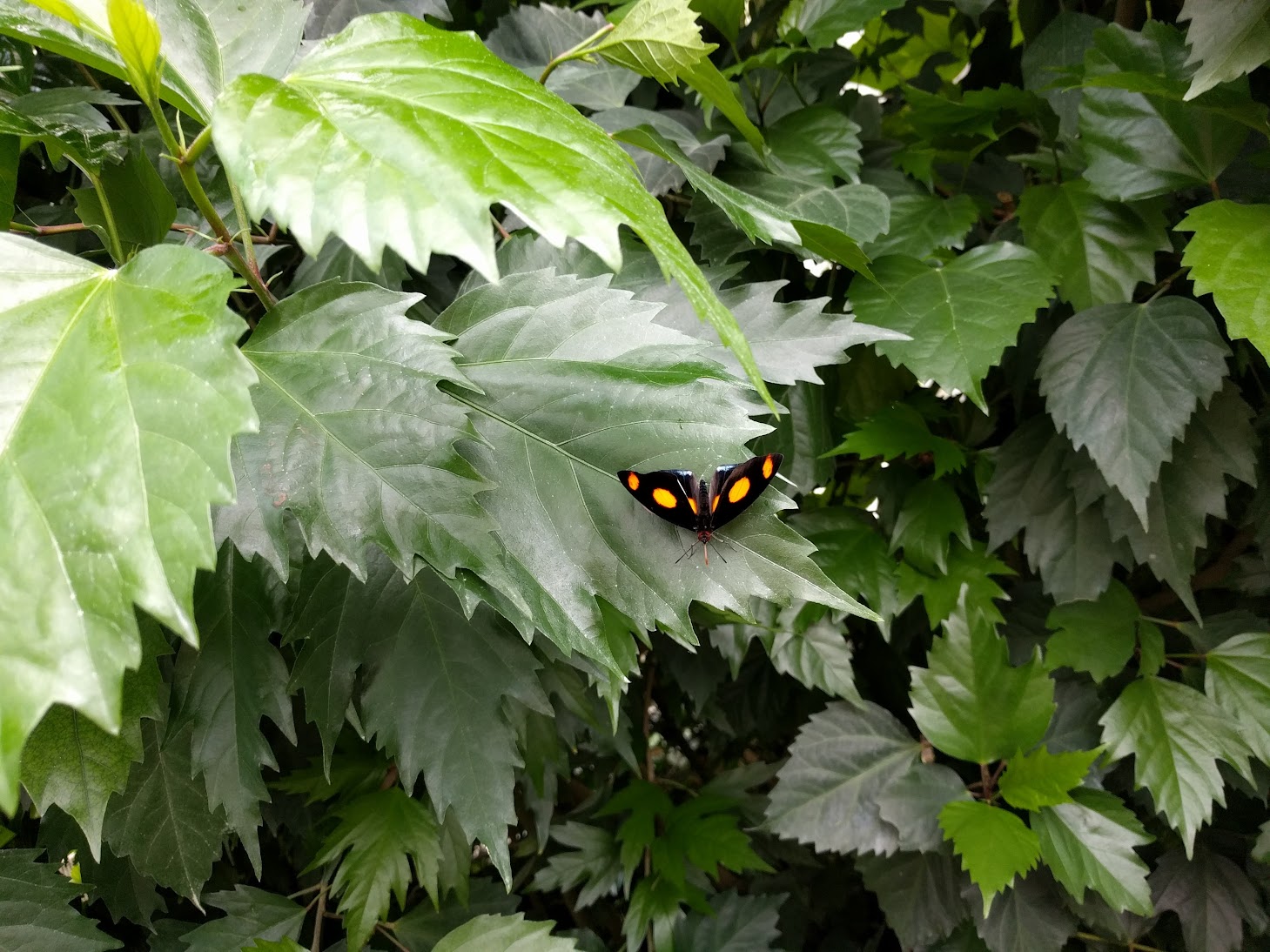 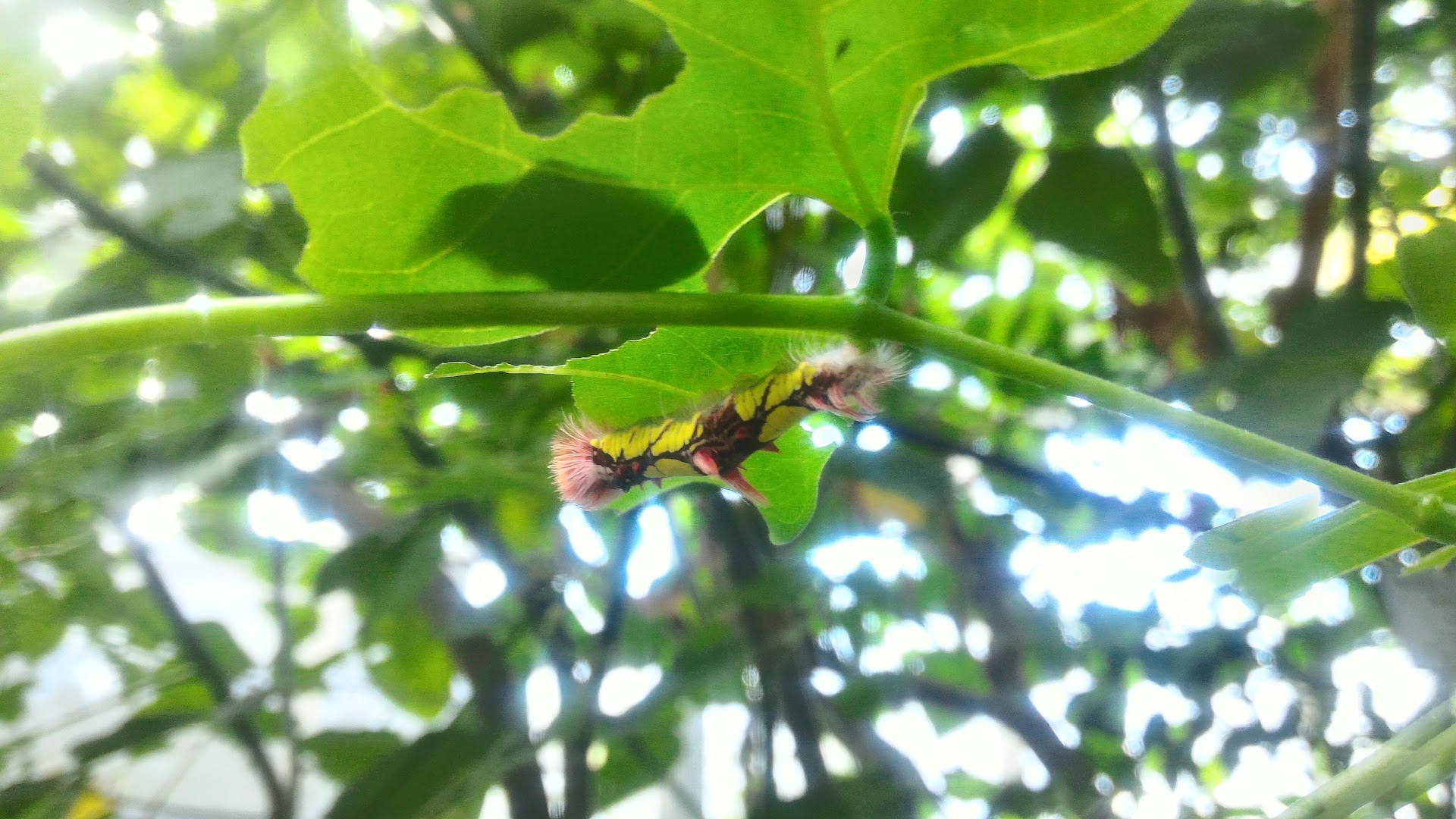 Weird plants, mutant cucumbers (the picture is not perfect but they are the size of my forearm) and 300 kinds of tomatoes that are being grown right here on the island: 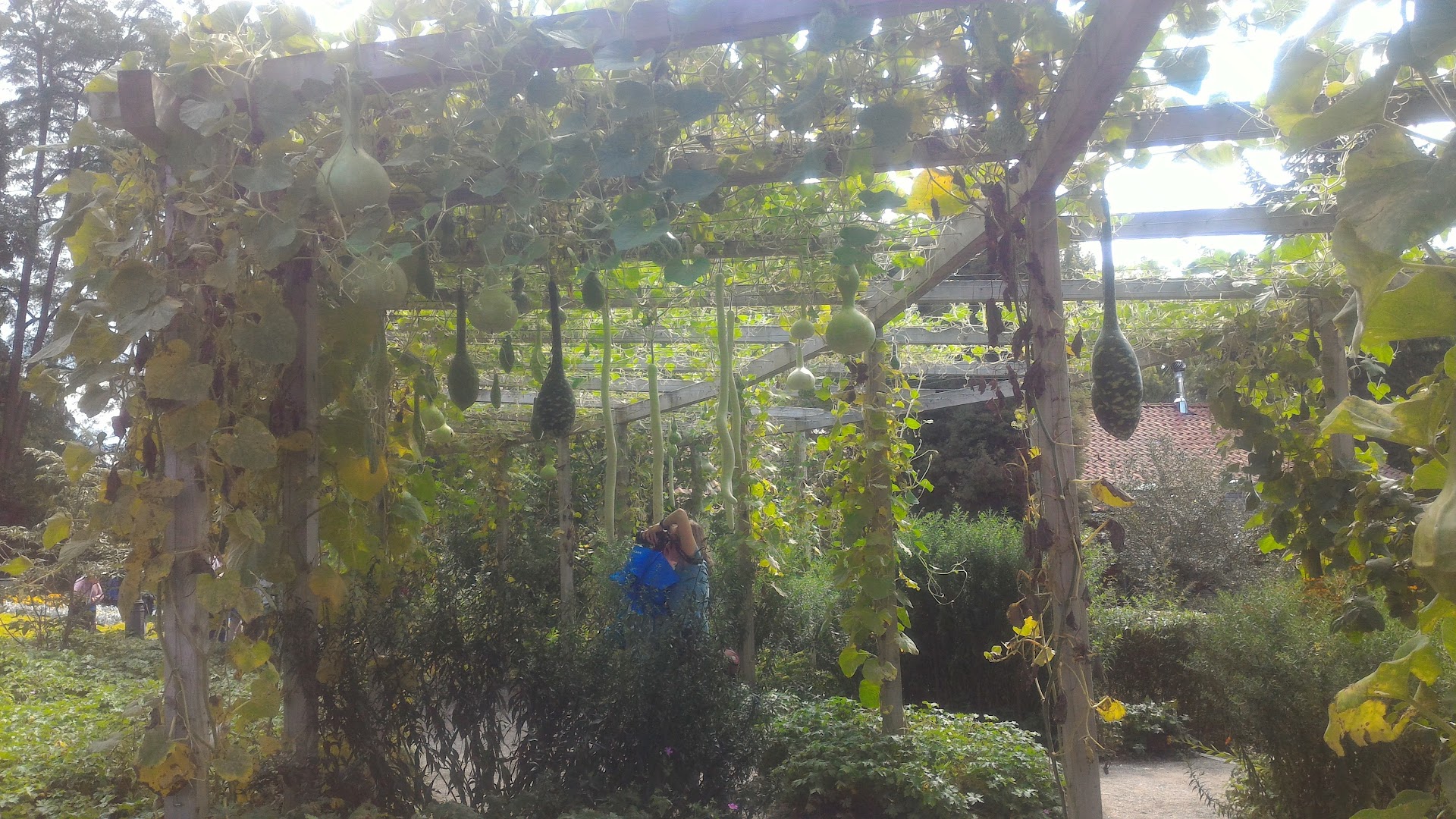 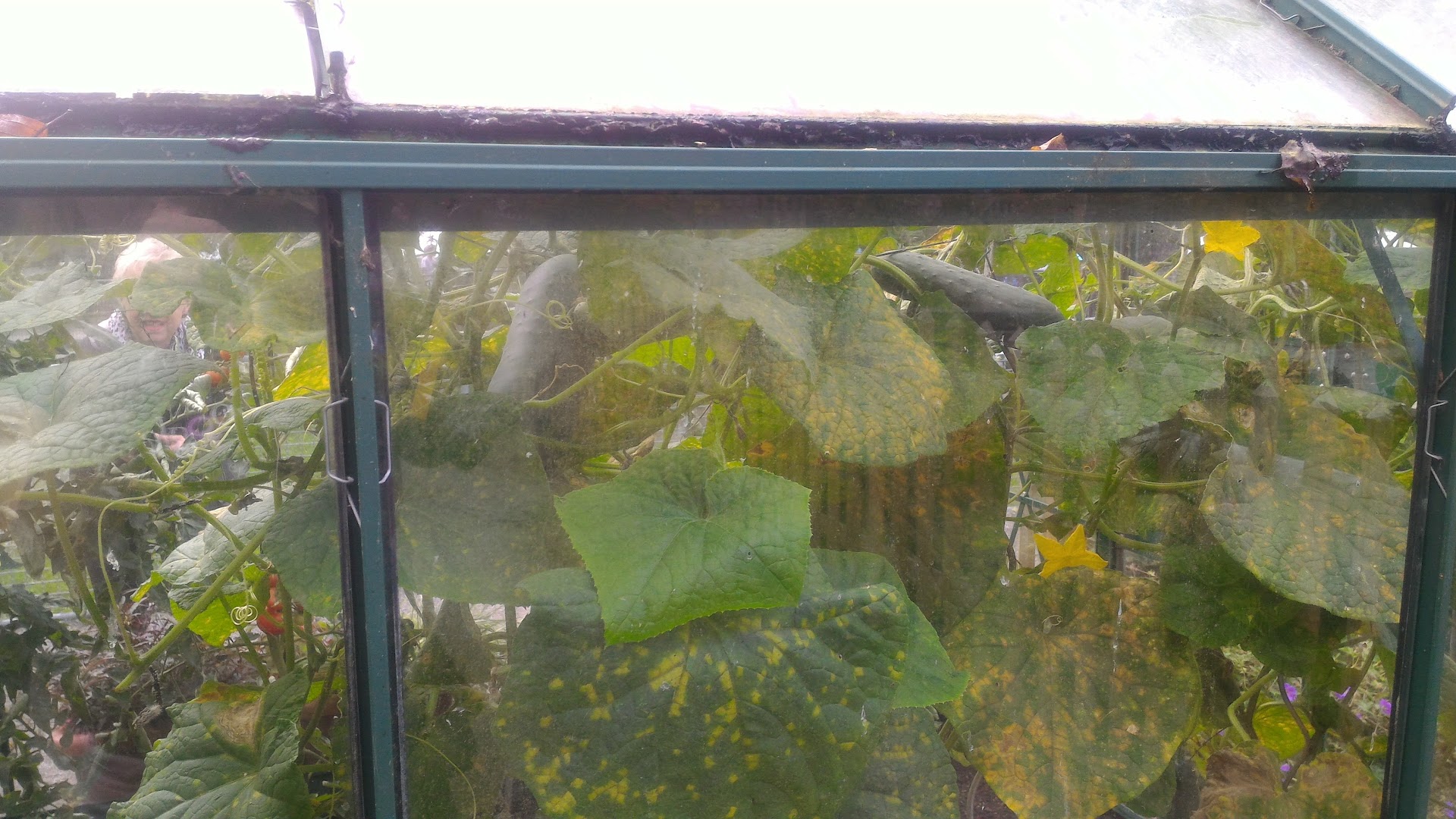 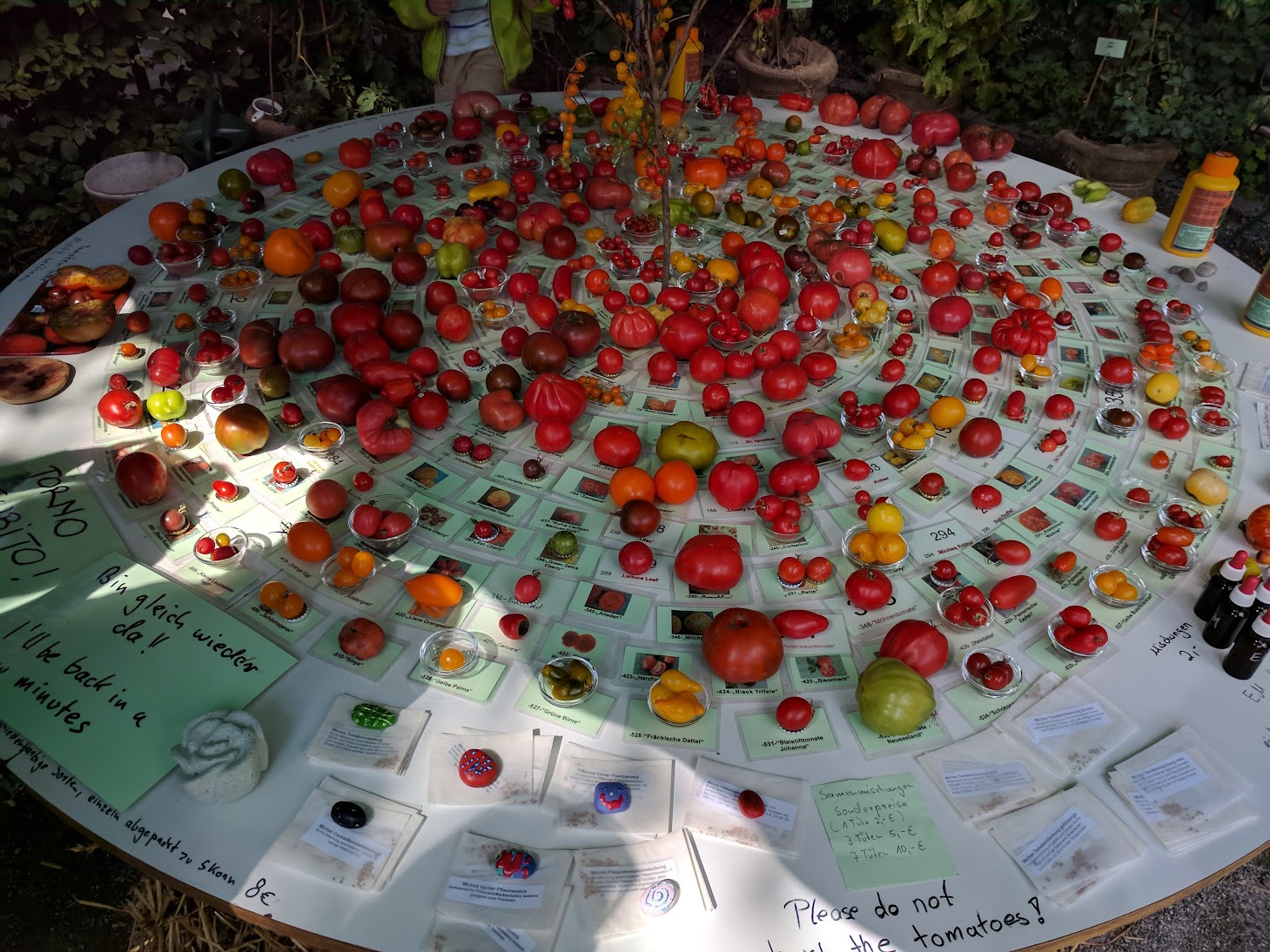 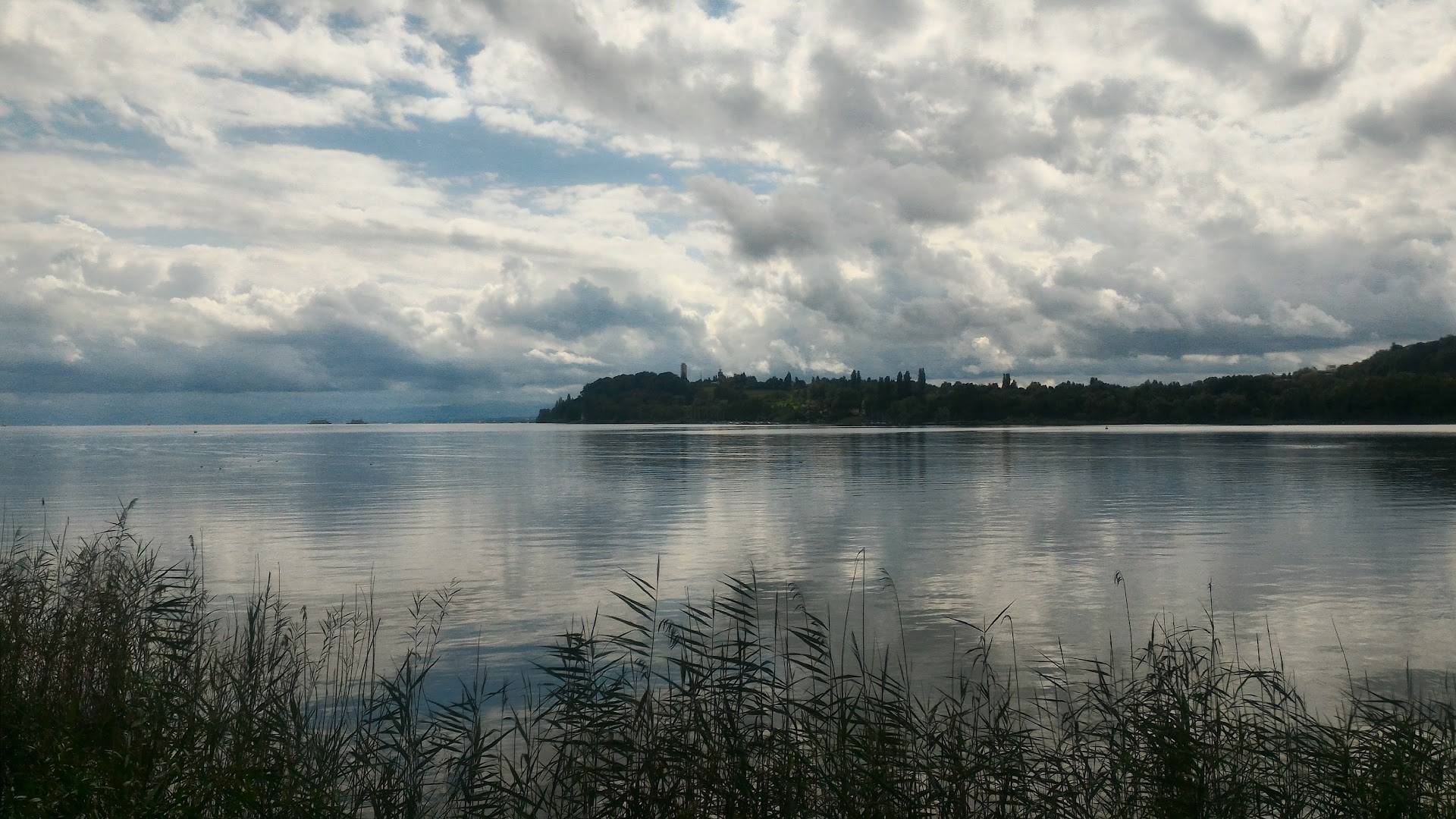 On the way back from the island we stopped in Meersburg. Its old town has many traditional German buildings: 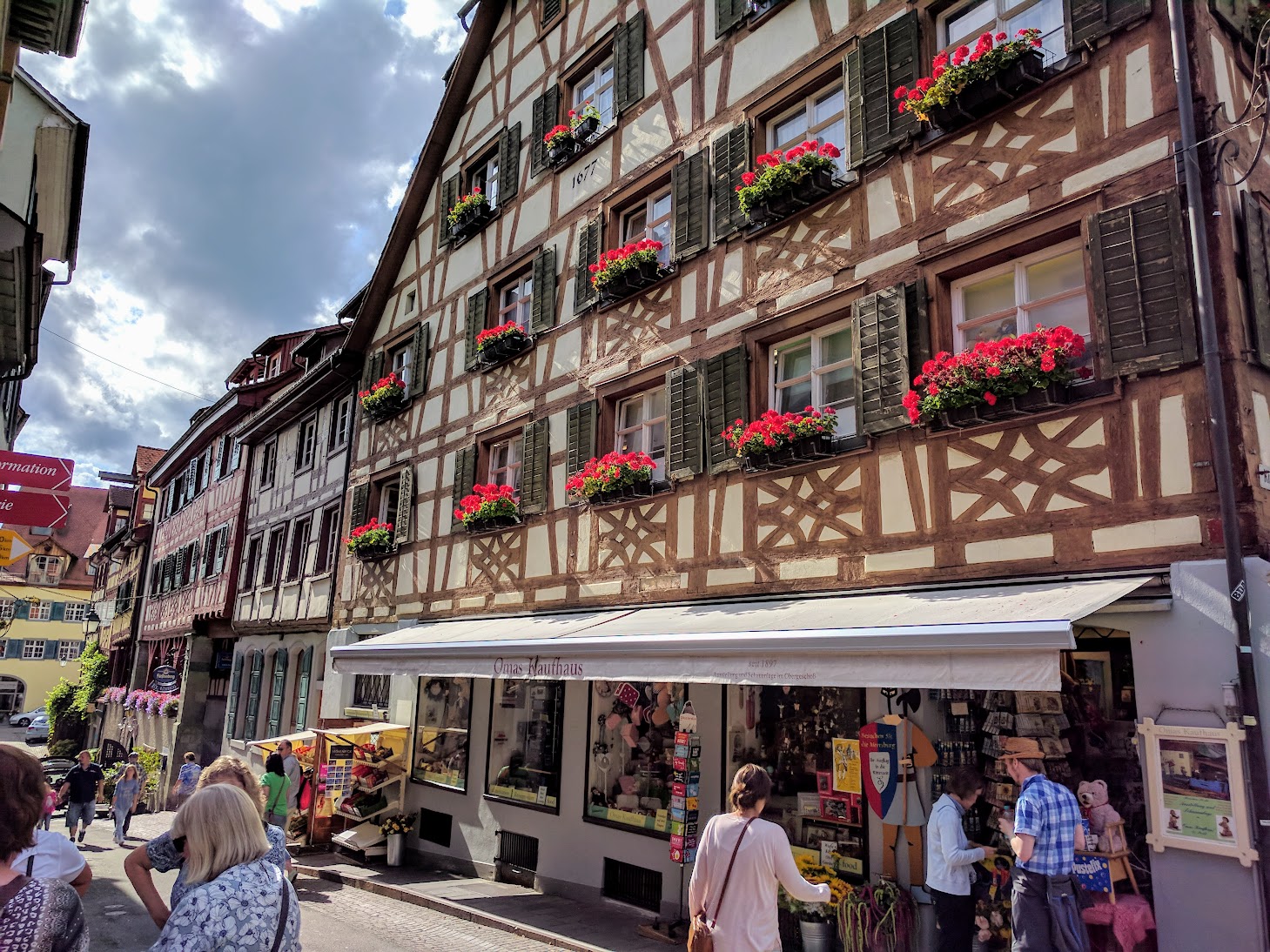 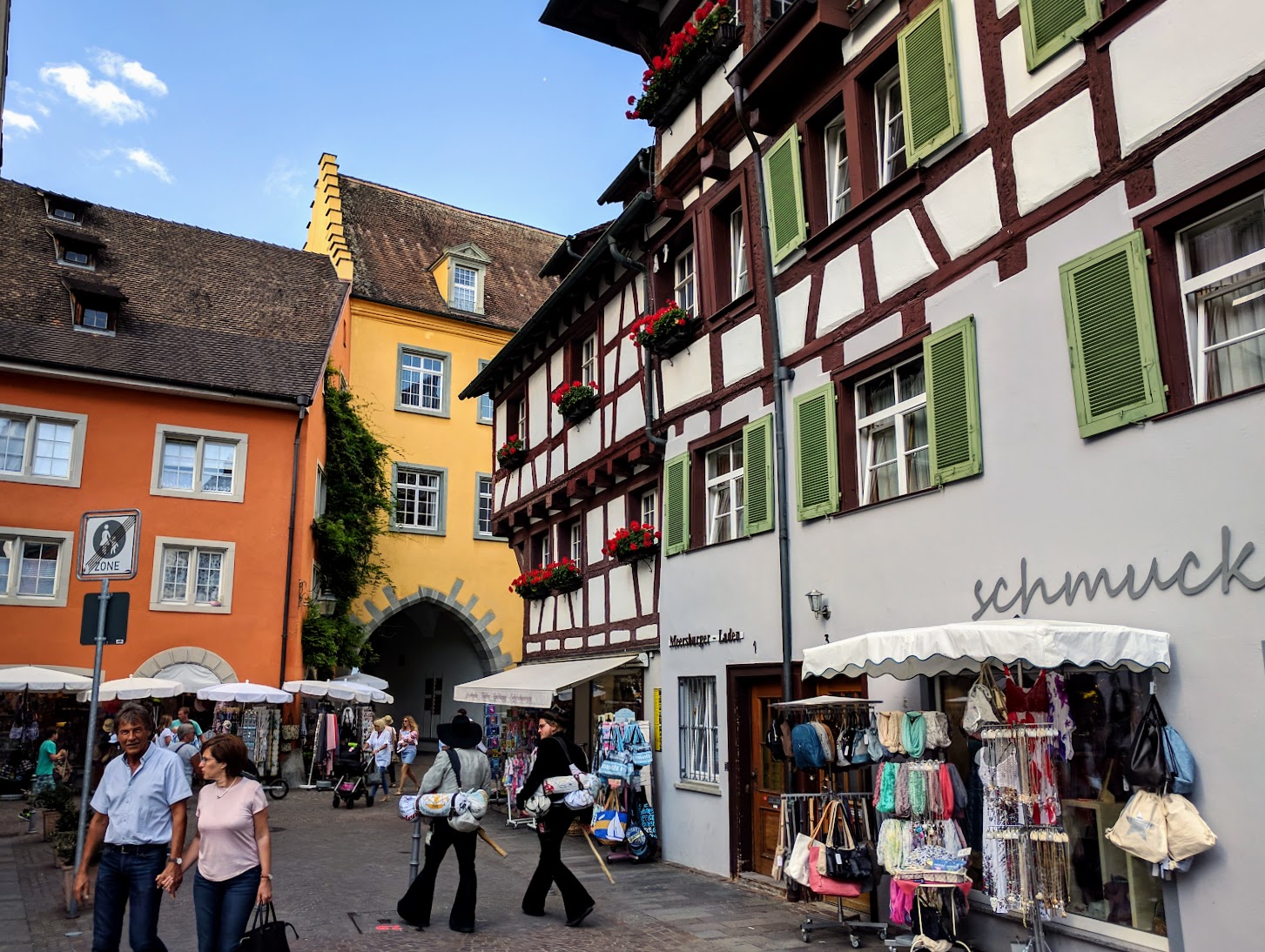 Funny thing: many old houses have big gates to the attic. Earlier they were used to lift crops to the attic as they would rot in a wet basement. 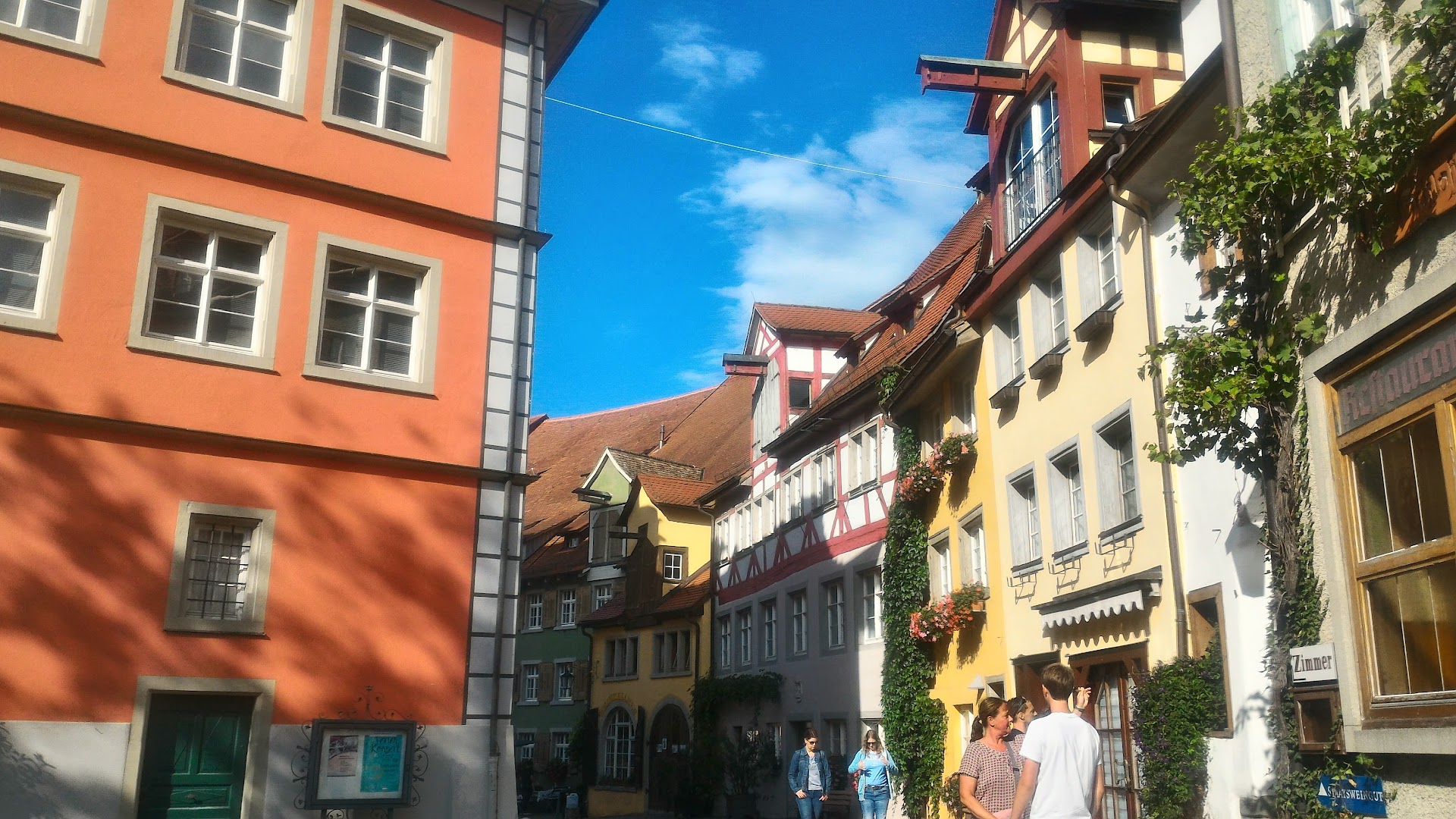 The old castle hosts a medieval museum today. Sadly, we were not able to visit it this time due to the lack of time: 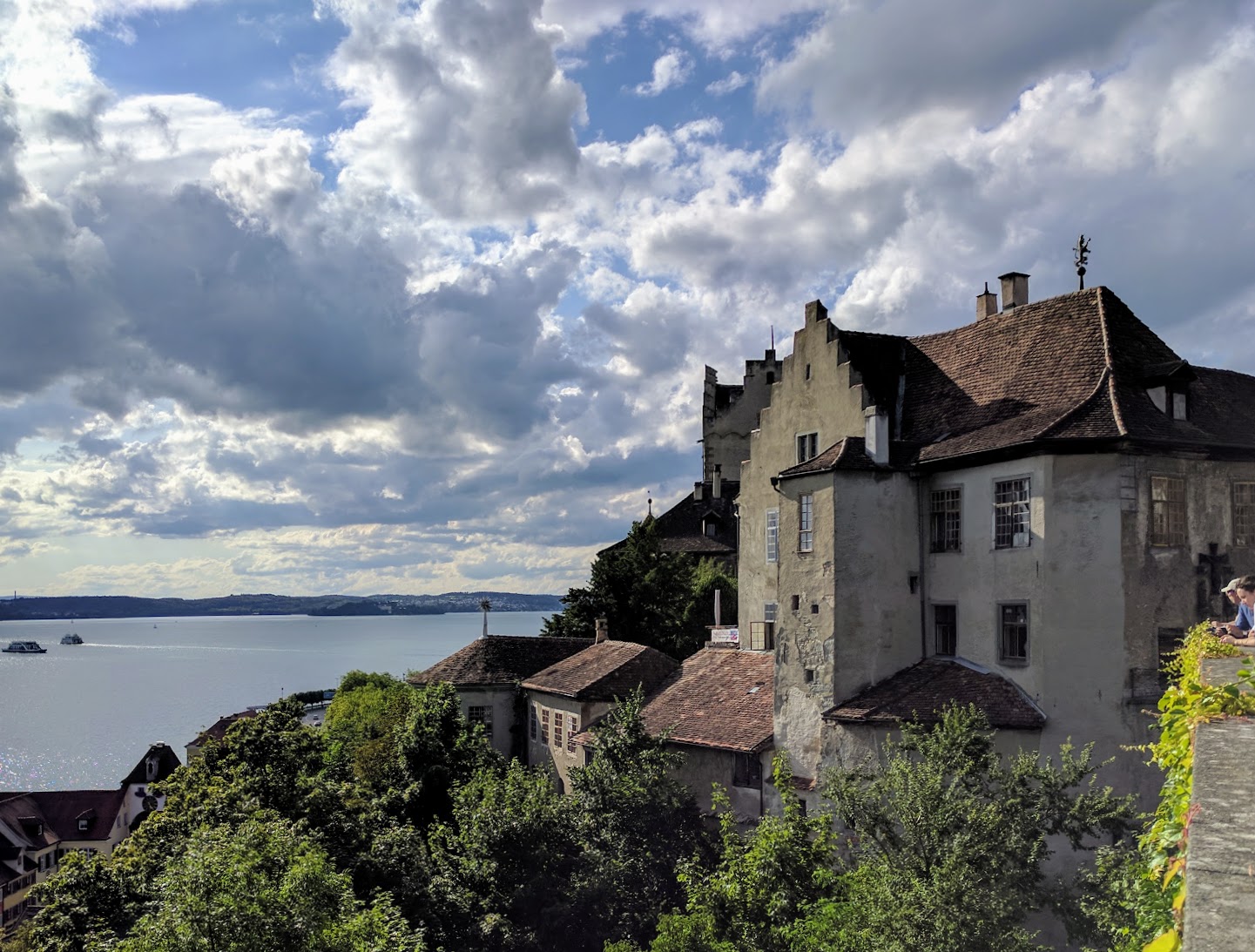 Right next to the castle there is a palace with a terrace. There is, of course, another great view of the lake (you can see the picture in the beginning of this post): 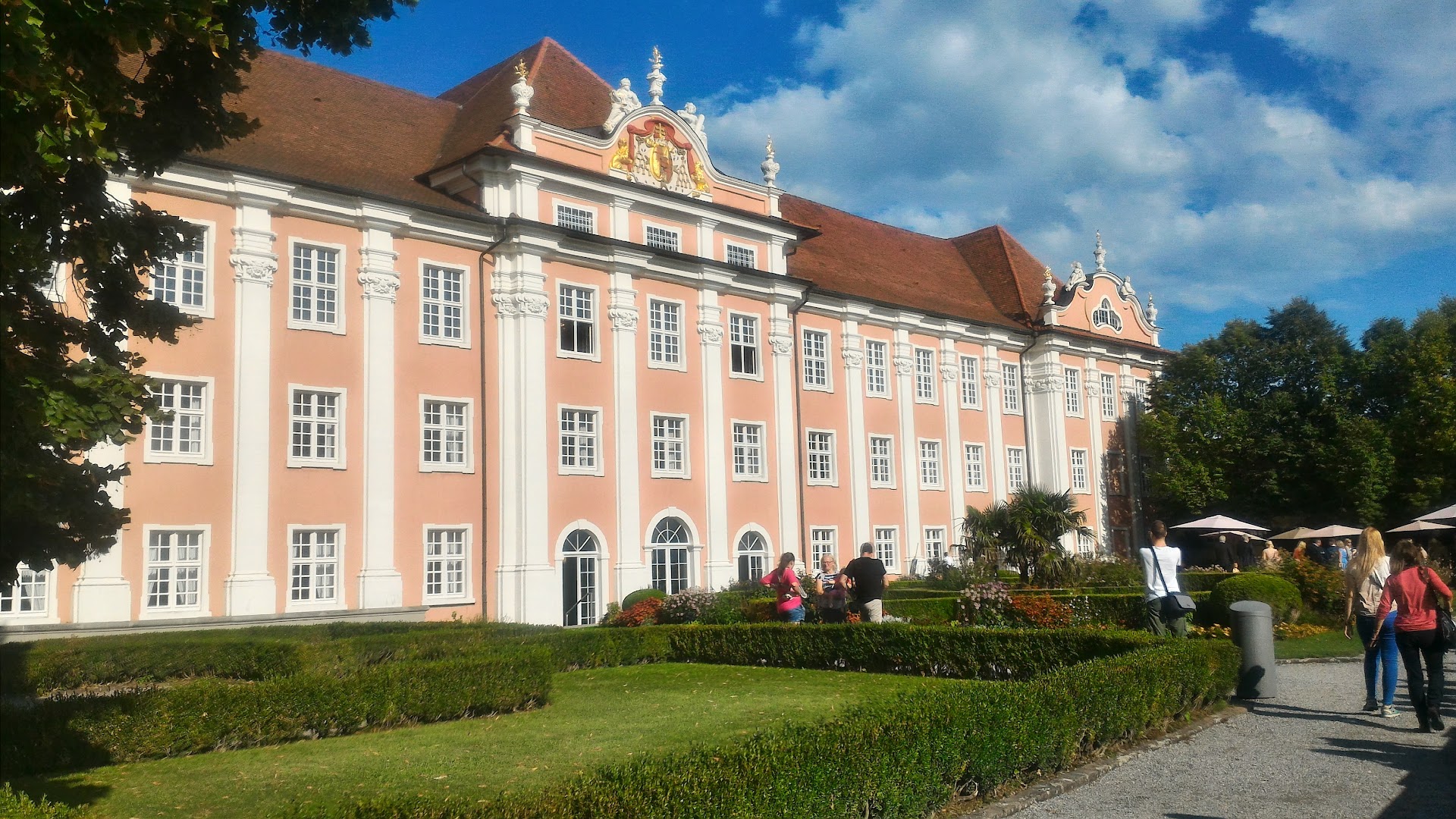 On the very border of Germany and Austria a small piece of Bavaria – the city of Lindau – finds its place. The old town of Lindau is located on an island, as well as the city port that is being guarded by a statue of lion, the symbol of Bavaria. 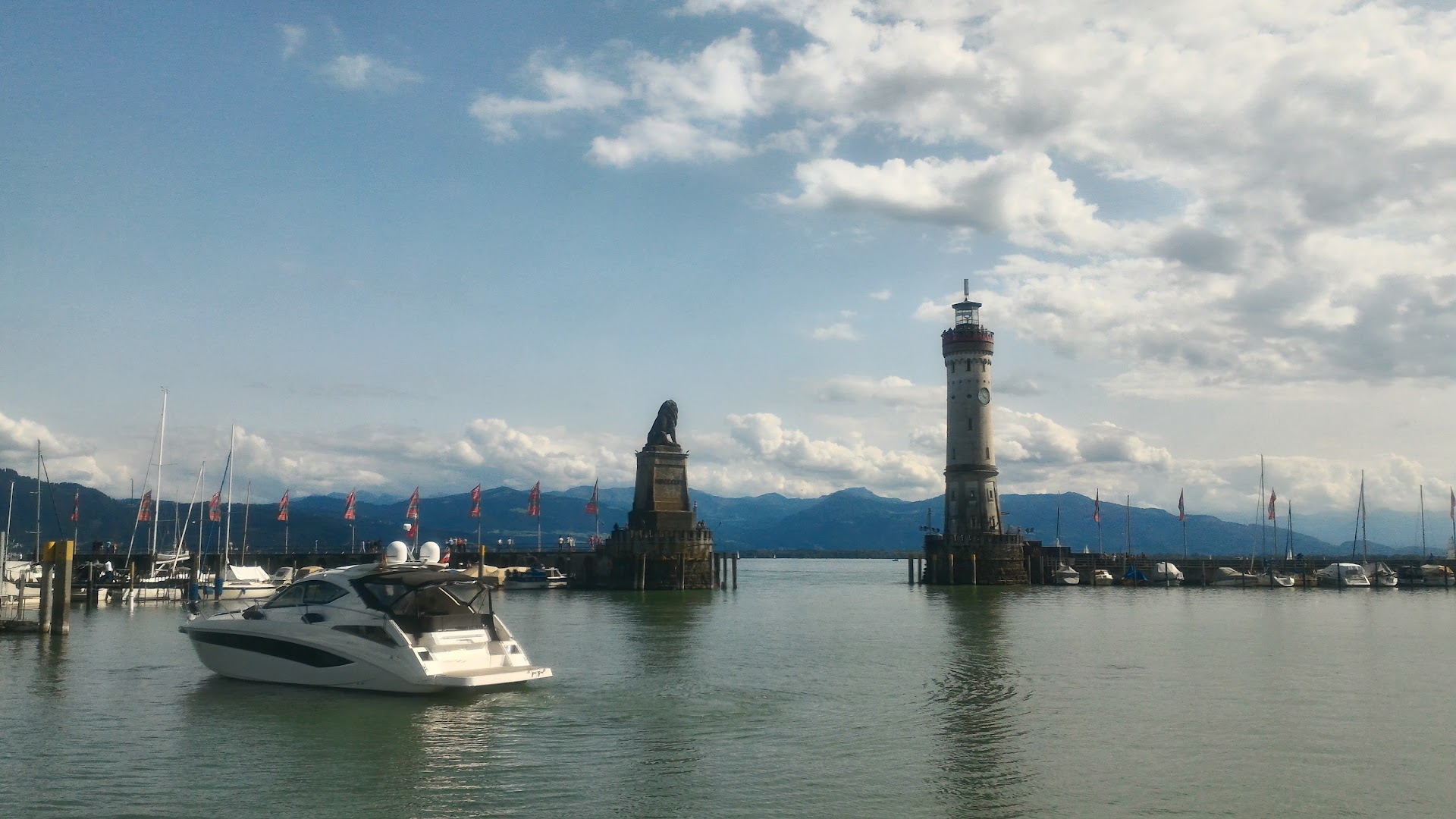 Colorful and bright, building of Lindau associate with gingerbread houses: 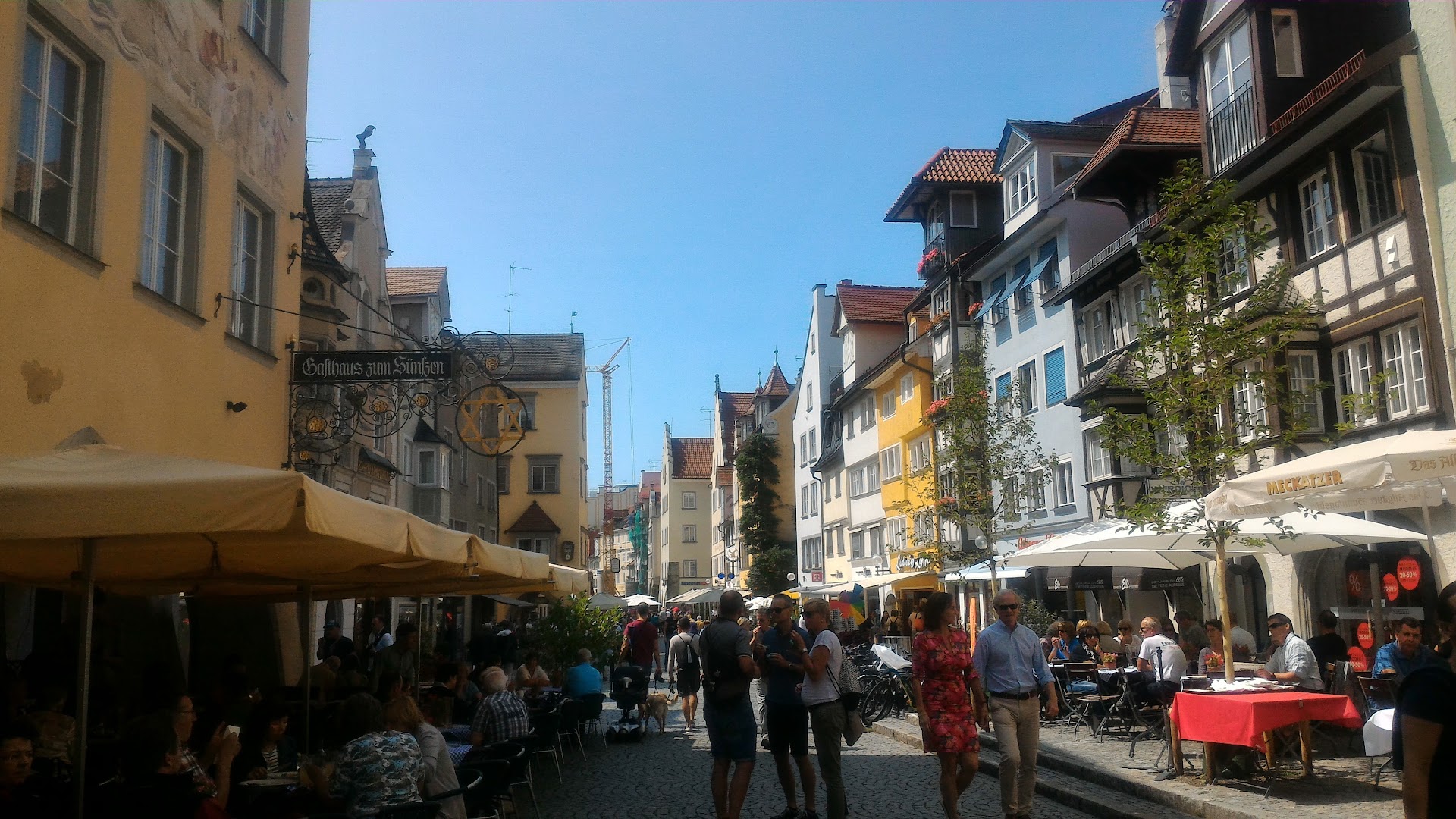 Pictures on the walls are common too. Here is the town hall: 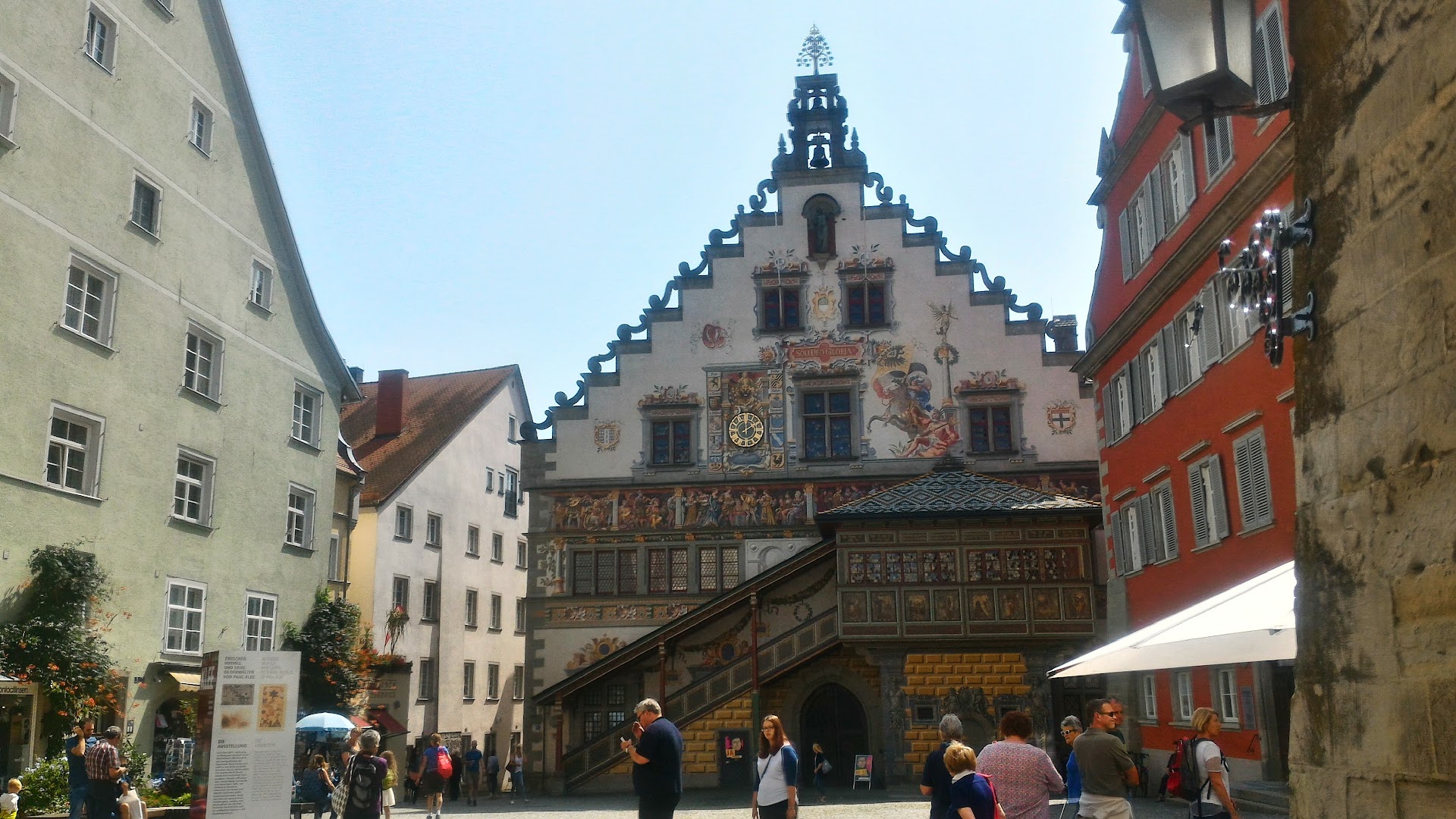 Some buildings still bear the signature of the German history’s least pleasant pages: 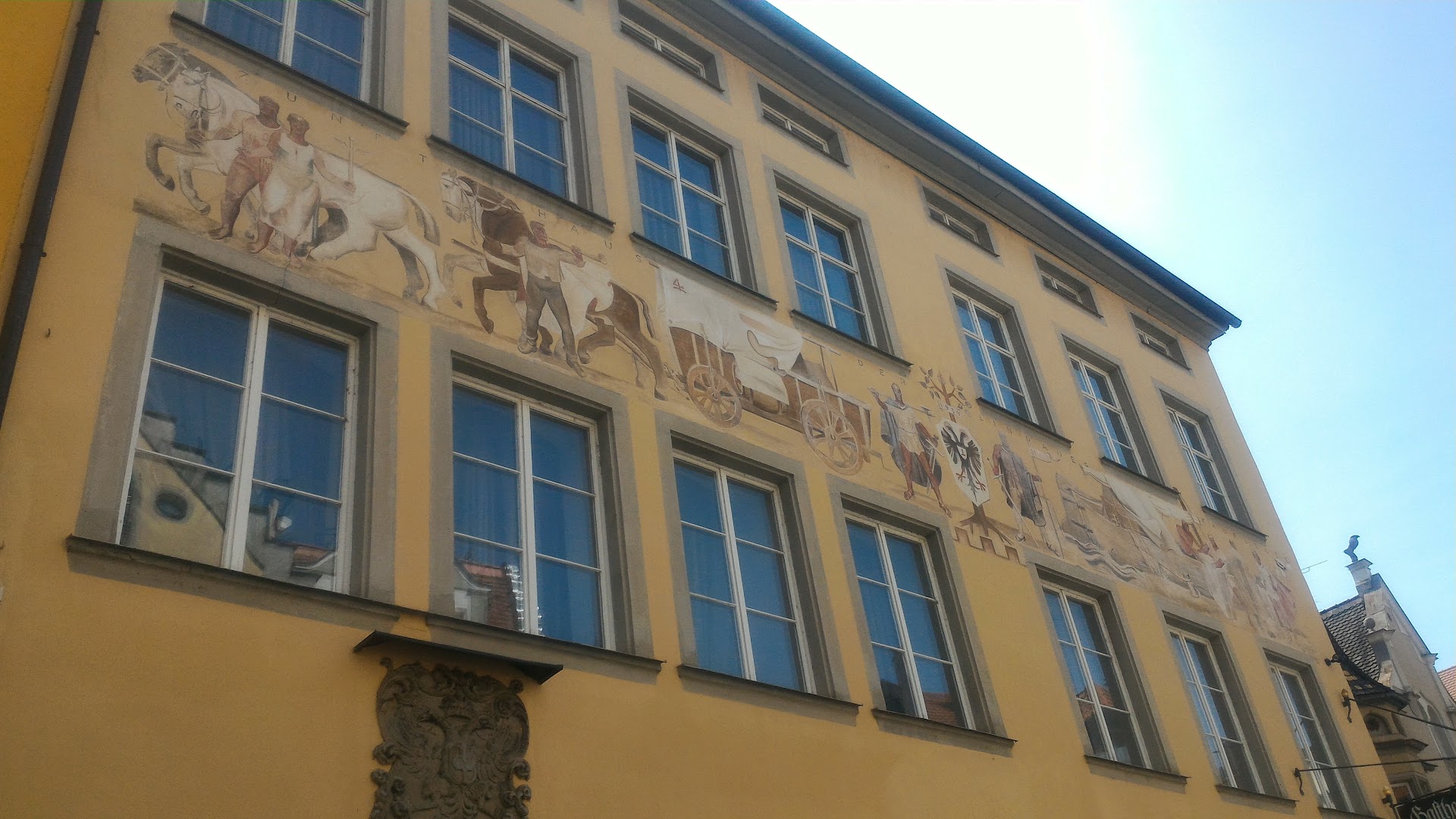 As I am not a fan of beer and schnitzel, I failed to appreciate Bavarian cuisine to the full, but the typical Weisswurst with sweet mustard felt nice even to my picky taste!

Our trip to the Lake of Constance has ended. Back in Friedrichshafen – time to go home: 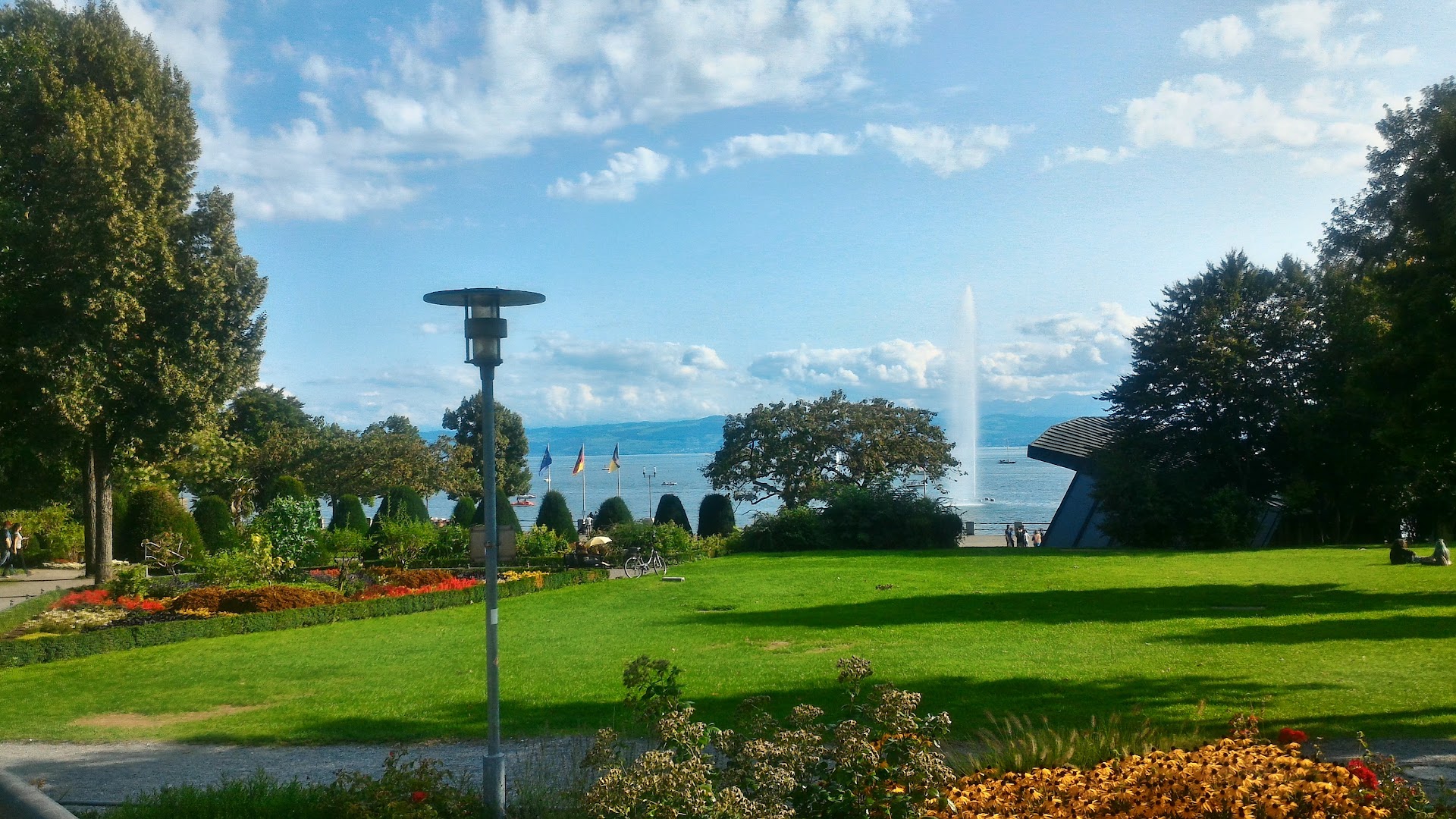